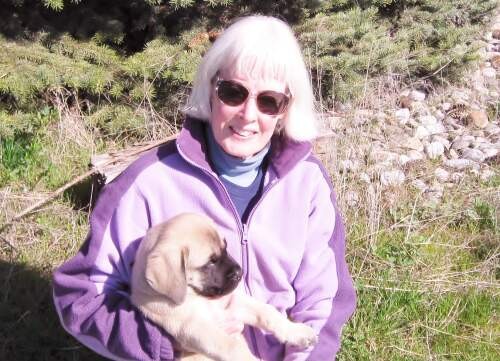 Cathie West has an MS Education Degree and forty-three years of experience as an educator—thirty-six of these as a school administrator. Professional responsibilities have included teaching at the college level; directing special programs, such as Title I, Special Education, and Highly Capable; and coordinating curriculum and staff development for a variety of school districts.

Cathie received the Washington Distinguished Principal Award as the representative from Douglas County in 1998, and as the representative from Snohomish County in 2005. She also merited the Leadership for Student Achievement Award from the Washington Association of School Administrators in 2009. In 2010, Mountain Way—a school Cathie led for eleven years—was designated a School of Distinction by the Center for Educational Effectiveness in collaboration with Phi Delta Kappa (Washington Chapter).

Cathie West lives with her husband on a farm in northeast Washington where they raise alfalfa, orchard fruit, garden vegetables, and nut trees, The West Farm homestead is shared with giant English Mastiffs, chickens, and in the spring—sheep. 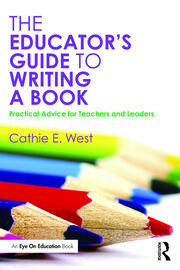 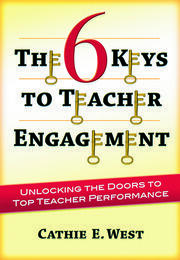 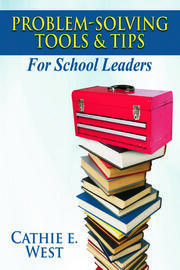