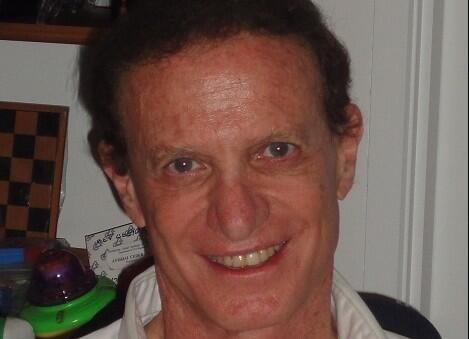 Professor Avishai (Avi) Ceder arrived in November 2007 to the University of Auckland to take the position of Professor - Chair in Transportation, within the Department of Civil and Environmental Engineering and then Director of the new established Transportation Research Centre (TRC).

Avishai (Avi) Ceder received B.Sc. (1971) at the Technion, Faculty of Industrial and Management Engineering. M.Sc. (1972) and Ph.D. (1975) on the subject of Transportation with emphasis on Operations Research and Human Factors, at the University of California at Berkeley, USA. In 2007 he arrived to the University of Auckland to take the position of Professor - Chair in Transportation, within the Department of Civil and Environmental Engineering; he is the Founder and was the Director, until 2014, of the transportation research centre (TRC). Avi was Head of the Transportation Engineering and Geo-Information Department at the Technion, the Chief Scientist at the Israel Ministry of Transport from 1994 to 1997, and the Israel delegate to the Transport Program of the European Community. Avi was a visiting Professor twice at MIT, the University of California at Berkeley, and at Universities of Hong Kong and Tokyo, and he is a member of various international symposia and workshops (e.g., ISTTT, CASPT). In 2007 he released the book ‘Public Transit Planning and Operation: Theory, Modelling and Practice’, 640 p., by Elsevier, Oxford, UK, which was translated to Chinese by Tsinghua Press, Beijing, 2010; its 2nd edition ‘Public Transit Planning and Operation: Modelling, Practice and Behavior’ 716 p., appeared in July 2015 (with the year 2016) by CRC Press, Taylor & Francis, Boca Raton, USA.