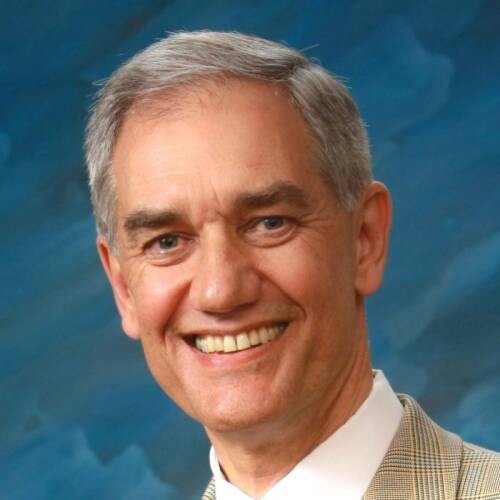 Dr. Jonas is the chief of congenital cardiac surgery at Children's Hospital in Washington DC. He undertook his medical school and surgical training in Australia, the UK, New Zealand and Boston. He was chief of cardiac surgery at Children's Hospital Boston until 2004. In addition to his busy clinical practice Dr Jonas conducts NIH supported research and educates surgical fellows.

Dr. Jonas has an active clinical practice in congenital cardiac surgery.  He also maintains his own  NIH supported   laboratory and clinical research programs in addition to his administrative responsibilities.  He is the author of over 350 peer-reviewed publications and 4 textbooks.

In addition to his responsibilities at Children’s Hospital Dr Jonas is a consultant to  the FDA and has been a regular member of the CICS study group of the NIH.  He is frequently invited to speak at national and international meetings.  He has worked with Project Hope for more than 20 years in establishing pediatric heart surgery in Shanghai,China as well as helping with the design and development of the Shanghai Children’s Medical Center.

Dr. Jonas’ wife Katherine Vernot-Jonas is an architect in Georgetown.  They live in Washington DC and have three children Andrew, Michael and NicoleSofia. 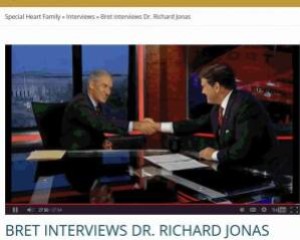 In the interview, Dr. Jonas discusses the challenges involved in operating on children with congenital heart defects (CHDs) and the result that can be achieved. He highlights developments in diagnostic methods and corrective techniques during the last decade. 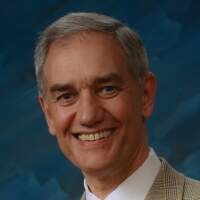 Dr. Jonas is chief of Cardiovascular Surgery and co-director of the Children's National Heart Institute. He is a world-renowned pediatric cardiac surgeon specializing in optimizing the developmental and cognitive outcomes of patients after surgery for congenital heart disease. He is a pioneer of corrective surgery, personally performing more than 350 complex congenital reconstructive procedures annually. Dr. Jonas has performed three open-heart surgeries on Paul Baier.