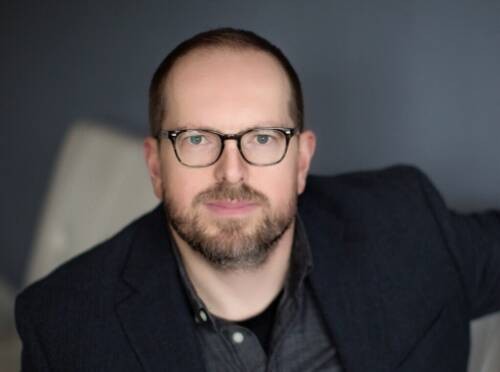 I am the author, most recently, of "The Destroyed World and the Guilty Self" (with D. Levine, 2019), "Misinterest: Essays, Penséees, and Dreams" (2019), "A Dangerous Place to Be: Identity, Conflict, and Trauma in Higher Education" (with D. Levine, 2018), & “D.W. Winnicott and Political Theory” (with A. Buzby, 2017). I co-edit Routledge's Book Series. "Psychoanalytic Political Theory," and am Editor (N. America) of the "Journal of Psychosocial Studies."

Dr. Bowker’s research combines political theory with psychoanalytic and literary approaches. He is the author of "The Destroyed World and the Guilty Self: A Psychoanalytic Study of Culture and Politics" (with D. Levine, Phoenix, 2019), "Misinterest: Essays, Pensées, and Dreams" (Punctum Books, 2019), "A Dangerous Place to Be: Identity, Conflict, and Trauma in Higher Education" (with D. Levine, Routledge, 2018), "D.W. Winnicott and Political Theory: Recentering the Subject" (with A. Buzby, Palgrave, 2017), "Ideologies of Experience: Trauma, Failure, Deprivation, and the Abandonment of the Self" (Routledge, 2016), "Escargotesque, or, What is Experience?" (Punctum Books, 2015), "Rethinking the Politics of Absurdity: Albert Camus, Postmodernity, and the Survival of Innocence" (Routledge, 2014), "Albert Camus and the Political Philosophy of the Absurd: Ambivalence, Resistance, and Creativity" (Rowman and Littlefield, 2013), and "Ostranenie: On Shame and Knowing" (Punctum Books, 2012).

His books have been reviewed in leading academic journals, such as "Contemporary Political Theory," "Perspectives on Politics," and "French Studies." He has published several dozen papers in refereed journals and edited volumes. He co-edits Routledge's "Psychoanalytic Political Theory" book series and is Editor (N. America) of the Journal of Psychosocial Studies.

Dr. Bowker is a recent (2018) Fulbright grant recipient, the 2014 recipient of the Medaille “Excellence in Interdisciplinary Scholarship Award,” and has received multiple nominations as the Student Government Association’s “Professor of the Year” and TRiO’s Students’ Choice for “Outstanding Faculty Member.”

Before coming to Medaille, he was Associate Director of the University of Maryland’s College Park Scholars Program in International Studies, a residential Honors College focused on experiential learning.