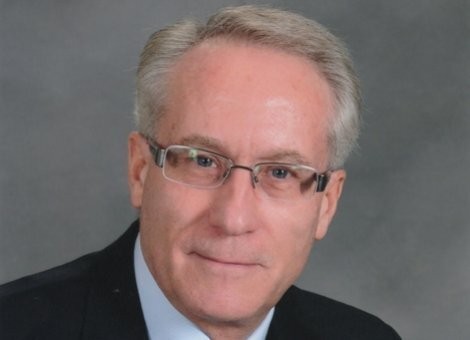 My background is in both aeronautical engineering and entertainment. Strangely, the similarities between these fields rather than the differences made it possible for me to run an award-winning special event production company for over 19 years. This was followed by 5 years as a university lecturer in special events. I have since published 6 books in the field, including my latest 2 from Routledge entitled Special Event Production: The Process and Special Event Production: The Resources.

After twenty-two years in the Canadian Armed Forces serving as an aeronautical engineer, Doug Matthews began his second career in the entertainment industry when he joined Pacific Show Productions, located in Vancouver, Canada, in 1985. This company produced special events and entertainment in Canada and overseas for many diverse clients. For example, these included: original musical theater productions in Barkerville, BC; the millennium First Night celebrations in Vancouver, BC; the annual Leo Awards for BC film and television; and four entertainment show tours for the Canadian Armed Forces to the Arctic, Afghanistan, Bosnia, Cambodia, Egypt, and Israel. Pacific Show Productions was regularly nominated for special event awards both in Canada and the United States and won several under Matthews's leadership. The company was sold in 2004. He was also president of TEAMNet (now called Creative Event Team), an international consortium of special event production companies, in 2002-04.

Doug is an accomplished speaker, delivering seminars at conventions and courses at universities in the areas of entertainment, creativity, and event production management.

Doug has been writing since he was in the air force. His first book was a self-published work on special events, How to Create Fantasies and Win Accolades: A Practical Guide to Planning Special Events, which received critical acclaim in the USA and Canada. Another two books on event production entitled Special Event Production, Part One: The Process and Special Event Production, Part Two: The Resources were published by Elsevier in 2008 and are currently marketed around the English-speaking world. Updated versions of these two books have just been re-published by Taylor & Francis.

Present areas of expertise and research include special event production and the anthropology and archaeology of entertainment and special events. 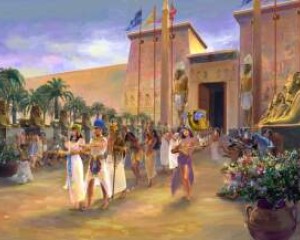 The Analysis of Historical Spectacle and Its Impact on Event Studies

Another sample of my special event photography

Another sample of my event photography