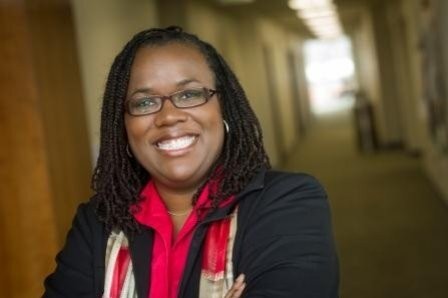 ANGELA K. LEWIS is a professor of political science and Undergraduate Program Director in the Department of Government at the University of Alabama at Birmingham. Her research appears in numerous journals and books.

She has also provided political commentary and analysis for Cox affiliated stations in Birmingham, AL, the Birmingham Public Library, Alabama Public Radio, CNN.com, WVTA (Tupelo, Mississippi), and WGHP (Greensboro, North Carolina). Dr. Lewis has also been involved in the Alabama Citizens for Constitutional Reform as a delegate at the 2009 Mock Constitutional Convention.

She is the proud mother of one son who actively participates in numerous extracurricular activities.

I am available for consulting and lecturing on African American politics and political behavior.