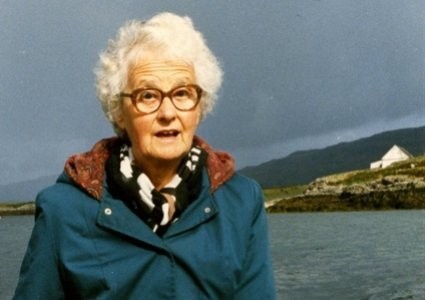 Mary Midgley is a professional philosopher whose special interests are in the relations between humans and the rest of nature, and in the troubled frontier between science and religion (particularly in cases where science becomes a religion).

Born in 1919 she took her university degree in Classics, Philosophy and Ancient History at Oxford during the war. After graduate work, she lectured in Philosophy, first at the University of Reading, then at Newcastle on Tyne, where she became a Senior Lecturer. She still lives in Newcastle. Her autobiography, The Owl of Minerva, was published in 2005.

Mary is known for her work on science, ethics and animal rights, she has published numerous articles throughout her career. She wrote her first book, Beast And Man (1978), when she was in her fifties. Subsequently she has written over 15 other books, including Animals and Why They Matter (1983), Wickedness (1984), The Ethical Primate (1994), Evolution as a Religion (1985), Science as Salvation (1992), and The Solitary Self (2010).  Her latest book, Are You An Illusion? was published in 2014. 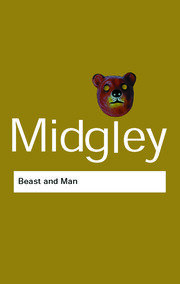 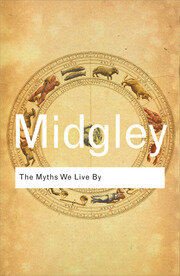 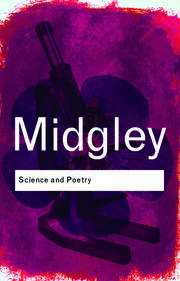 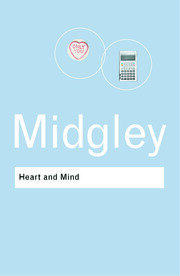 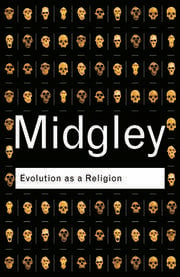 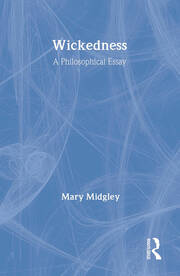 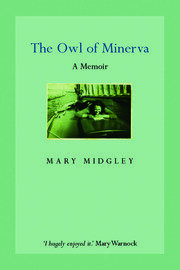 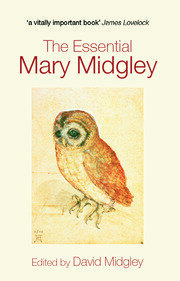 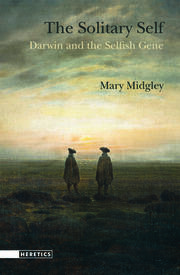 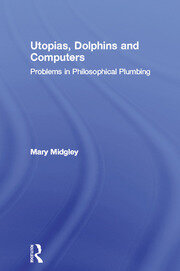 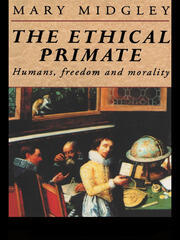 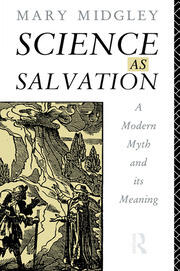 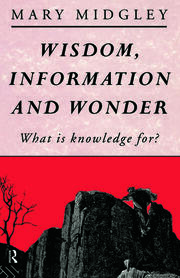 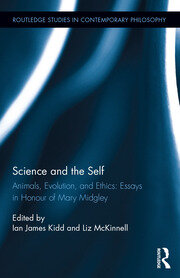