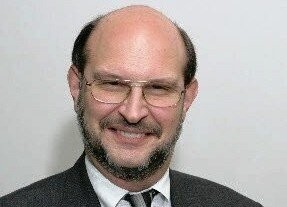 It was a great pleasure putting this book together. My career began when the concept of "Access Services" was coming into being, expanding the role of circulation and affiliated departments in recognition of how much they had to contribute to achieving library goals. It is gratifying to see how far Access Services have come!