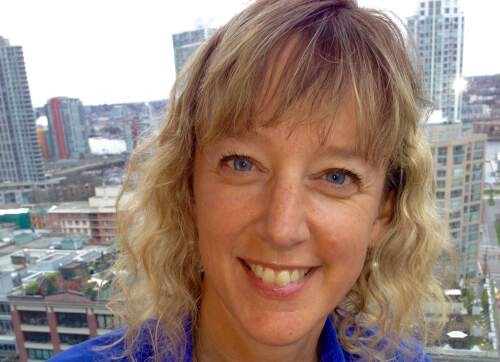 Tracey Friesen is a media strategist, committed to supporting storytellers and social innovators in the creation of impactful content. Formerly an Executive Producer at the National Film Board of Canada, she has credits on over 30 films. Tracey wrote three major media industry research papers and the documentary film Amplify HER. In 2015 she became the Director of Programming for Roundhouse Radio 98.3 Vancouver, a hyper local commercial station with a community impact focus.

Tracey Friesen is an active and on-going contributor to the Canadian social issue media sector. Contracts include research, writing and strategic consulting for businesses and organizations.  Links to published reports and films can be found at www.storymoneyimpact.com.

In 2014-2015 Friesen authored a book for Focal Press called Story Money Impact: Funding Media for Social Change, plus joined Roundhouse Radio 98.3 FM Vancouver as Director of Programming.  Roundhouse is an independently owned commercial station with a hyper-local community focus.  In the same period, she earned a writing credit on the feature documentary Amplify HER.

Early in 2013 Friesen left her position as Executive Producer at the NFB. She had been with the Vancouver studio for 11 years and has credits on over 30 projects, including the award winning films Being Caribou, ScaredSacred, Carts of Darkness and Force of Nature: The David Suzuki Movie.

Before the NFB, Friesen was with Rainmaker Digital Pictures for five years, working up from Visual Effects Producer to the position of Director of Sales & Industry Relations. Prior to this she was employed for 10 years in post production with such companies as Finale and the Post Office.

Friesen spent three years on the board of Women in Film & Television Vancouver - serving one term as president - and was honoured with their 2013 Woman of the Year Award. She was a mentor for the Minerva Foundation and a protégée in Women in View’s Creative Leaders program. 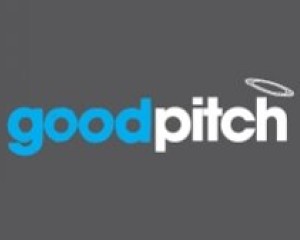 A report on the feasibility, cost and opportunities of bringing the Good Pitch model back to Canada. 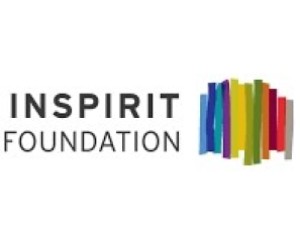 Report on the viability of Foundations and Philanthropists investing in documentary film. 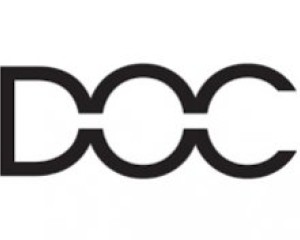 A report on traditional and alternative funding for social issues media content.