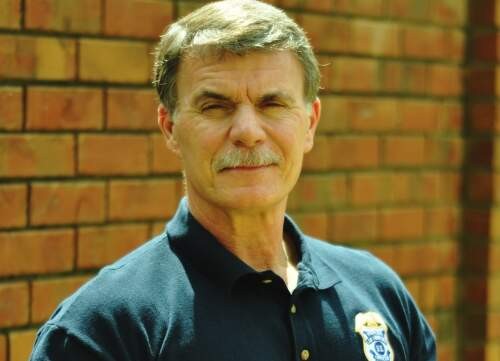 Charles Piper, CFE, CRT is an award winning investigator and author. He’s the owner of Charles Piper’s Professional Services in West Tennessee which provides investigative, consulting and training services. Piper had a 30-year law enforcement career including 20 years as a special agent-criminal investigator with the Department of Defense where he conducted major fraud investigations from coast-to-coast resulting in millions of dollars in recoveries and criminal convictions of fraudsters.  He’s also an award winning U.S. Army veteran.

Piper received numerous other awards while serving in law enforcement, including, “Special Agent of the Year.” He was also the recipient of the 2014 Association of Certified Fraud Examiners’ (ACFE) Hubbard Award and has written several anti-fraud and investigative articles for the ACFE’s, Fraud Magazine and other periodicals.

In 2014, John Wiley and Sons published Piper’s book titled, Investigator and Fraud Fighter Guidebook: Operation War Stories which has received international praise.  Piper takes fraud fighting and investigations to unprecedented levels and promotes the use of the, “Piper Method” to solve more cases and to detect, prevent and reduce criminal activity and other wrongdoing as well as waste and abuse.