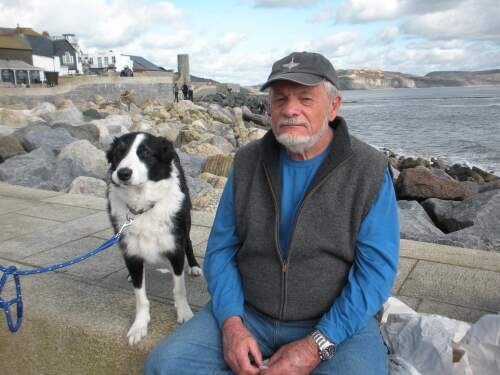 Archaeologist Brian Fagan was born was educated at Cambridge University and worked in Central Africa as an archaeologist and museum curator before coming to the University of California, Santa Barbara in 1967. Brian is the author of numerous articles and general books on archaeology, ancient climate change, and most recently histories of water, ancient seafaring, and the changing relationship between humans and animals. He is regarded as one of the world’s leading archaeological writers.