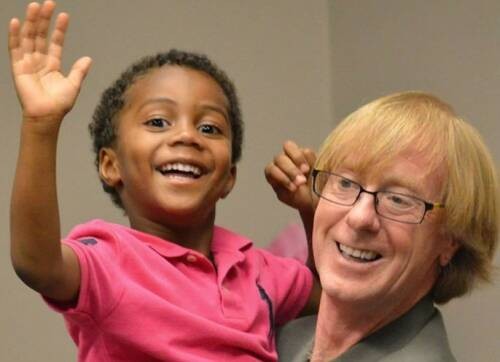 Dr. Jon Epstein is a Sociologist, criminologist, and author.

Dr. Epstein holds the position of vice chair of the city of Winston-Salem’s Citizens’ Police Review Board.The 11-member board advises the city manager and the Winston-Salem City Council’s Public Safety Committee. It also reviews citizens’ request for appeals of the police chief’s decision regarding complaints against police department employees, determines necessity of a hearing, and, when necessary, conducts appeals hearings, which include receiving and evaluating testimony and issuing findings of facts to the city manager for action and the Public Safety Committee for its information.

Epstein most recently served as a member of the Greensboro College faculty and director of the college's Holocaust and special programs after having taught at New Mexico State University, Wake Forest University and College of Wooster and the University of North Carolina at Greensboro.

In the late 1990s, Epstein was engaged in anti-extremist work in the Midwest. After a July 4th weekend shooting spree in 1999, Epstein was asked to help create and implement a strategy anti-racist groups could use to weaken, and ultimately render harmless, any racist group with an expressed interest in violent activities directed toward minority groups. Epstein remains an expert on extremist groups and lectures on his work internationally.

Epstein’s published works works include “Adolescents and Their Music: If It’s Too Loud, You’re Too Old” (1994) and “Youth Culture: Identity in a Postmodern World” (1998) and more than a dozen articles in scholarly journals. He has two books forthcoming, one on the expression of values in rock music and one on the sociology of knowledge in ancient civilizations.

In addition to his role as a public intellectual Epstein has an active recording and performance schedule with his band, Haymarket Riot.

Dr Epstein lives in Winston Salem with his wife, the writer and artist Kim Thore', and their two dogs, China Girl and Steve (El Grande Chihuahua) where he is active in local progressive politics and serves on the Community Police Review Board. When he is not trying to make the world a better place through academic pursuits, he is an active rock musician, producer, promoter and digital artist. 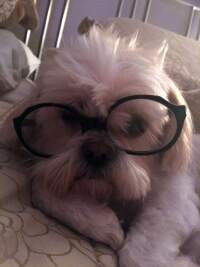 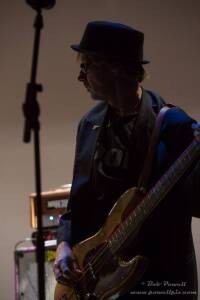 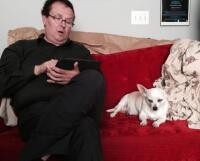 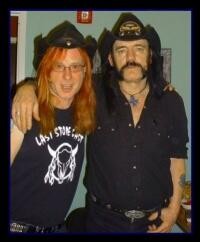 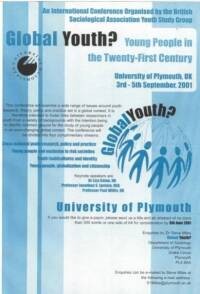 A brief description of Greensboro Colleges' Healing Blues project, including the music video for I Die A Little by Haymarket Riot and information about homelessness.

The three sections that make up the Convergence suite were conceived and arranged by Jon Epstein and Sam Seawell. Videography by Patrick Lichty. Section one and three (Kaddish and Sh’ma) draw from traditional Judaic liturgical melodies from the Eastern European tradition, and are the versions of these ancient prayers most familiar to the American and Canadian Jewish Community. The third, Surf Gaza is based on the Israeli National Anthem, Hatikva (The Hope).

Web I explores the relationship between identity, connectivity, and surveillance.

On stage at the Healing Blues Concert and CD release event. The Healing Blues brought together musicians and individuals experiencing homelessness whose stories they told in song on the Healing Blues Vol. I CD, all proceeds from which went directly to homeless outreach. Epstein's band, HayMarket Riot contributed two songs to the project.

The first HayMarket Riot video has been called "the first truly postmodern social theory text." Before that, it was "entertainment."

On my 49th birthday I put on a different hat and spent the evening with Lemmy (RIP) and Motorhead. We'll call it field work.

Flyer fort he 2001 Global Conference on Youth, University of Plymouth