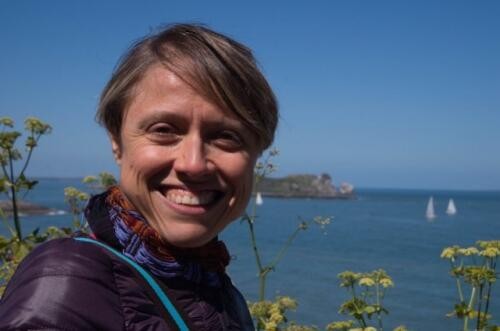 I hold a PhD in Political Theory from the University of Manchester. While I have been working at Pavia since 2005, I have also held visiting positions at the Universities of Jordan, Princeton, Oxford, Hitotsubashi, St Andrews, Montréal, Hamburg. I work on conflict and procedural justice, democracy, corruption. I am the author of Interactive Justice (Routledge 2016) and I have published in such journals as Journal of Social Philosophy, Journal of Applied Philosophy, European Journal of Philosoph

I have directed several European (FP6 and FP7) and national research projects.

I am Associate Editor of the journal Ethical Theory and Moral Practice.

My research focuses on issues of value conflict and procedural justice, democracy, corruption, and on the implications of the liberal principle of respect for the treatment of minorities. I am the author of the book Interactive Justice (Routledge 2016) and of many articles that have appeared in such journals as the Journal of Social Philosophy, Social Theory and Practice, Journal of Applied Philosophy, Politics, Philosophy & Economics, and European Journal of Philosophy.