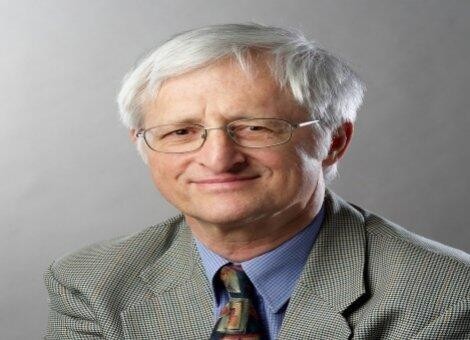 Graham Room is Professor of European Social Policy at the University of Bath. He is author, co-author or editor of thirteen books, the most recent being Agile Actors on Complex Terrains: Transformative Realism and Public Policy (Routledge, 2016). He was Director of the Institute for Policy Research until December 2013. He was Founding Editor of the Journal of European Social Policy and is an elected member of the UK Academy of Social ciences.

Graham Room is Professor of European Social Policy at the University of Bath.

He has had substantial experience in leading international research teams in European social policy.  He coordinated the evaluation of the Second European Programme to Combat Poverty (1985-89) on behalf of DG Employment, managing a budget of £1 million. He also coordinated the EU Observatory on National Policies to Combat Social Exclusion (1990-93). In 2001-4 he led the University of Bath team within the NESIS project for FP5, concerned with statistical indicators of the new economy.

During 1990-95 he was Director of a seven-nation consortium delivering a Masters Degree in European Social Policy Analysis, which had ESRC research training recognition.

Some of his other roles have included:
• Member of the Council of Europe Steering Group on Poverty and Marginalisation (1990-9)
• Founder Editor, Journal of European Social Policy (1991-2000)
• Special Adviser, House of Lords Select Committee on the European Communities (1994)
• Head of School of Social Sciences, University of Bath (1995-7)
• Chair, International Assessment Board, Irish Research Council for the Humanities and Social Sciences (2006-7)
• Founding Director, University of Bath Institute for Policy Research (2011-2013).

Over the years his research has spanned four broad themes:

This latest research is concerned with complexity theory and social dynamics and with the implications for policy analysis.