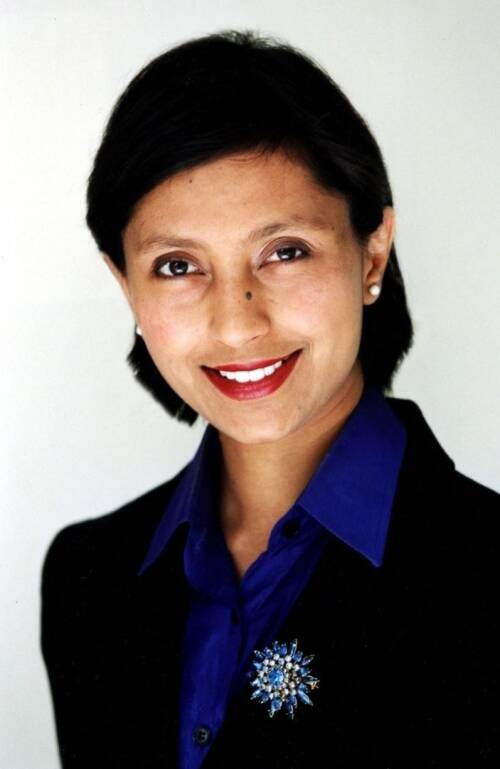 Sumita Sinha is an alumni of five architecture schools from two continents, including Delhi, and Cambridge. She has worked and taught in the fields of sustainable design, conservation and planning for over 20 years in nine countries. She set up a design charity, Charushila. She has been associated with RIBA for over 20 years in various capacities, including setting up its equality forum and as a Council member. She is also a non-executive director of Moorfields NHS Foundation Trust.

Sumita is an award-winning architect, academic and author with her design
practice, Eco=logic. Sumita has worked and taught in UK, India, Serbia,
Venezuela, France, Palestine and Spain. Sumita's awards include the UIA:UNESCO
International design award, Women In Business award at the House of Commons
and Atkins Inspire award for Architecture. Her portrait was included in an
exhibition about 28 women who had made a difference to the life and culture of
Britain.
Sumita set up Architects For Change, the Equality forum at the Royal Institute of
British Architects and is past Chair of Women In Architecture. Sumita was elected
to the RIBA Council (2011-14) and has served on the RIBA International and
Validation and Professional conduct committees. She is also a non-executive
Director of Moorfields NHS Foundation Trust.
Sumita has taught architecture in the UK and abroad. Sumita is the founding
director of Charushila, a small charity for youth led sustainable community
projects. Sumita has spoken many times on television and radio. She is the author
of Architecture For Rapid Change and Scarce Resources (Routledge 2012), Autotelic Architect (Routledge 2016) and currently writing Major Works of Women in Architecture.

Sumita likes to write, cook, garden and paint. She has practised Buddhism for over
three decades and has volunteered in many community activities. Sumita has
been on epic journeys all over the world, traveling to nearly 40 countries, many of
them with her two children. 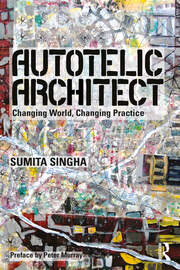 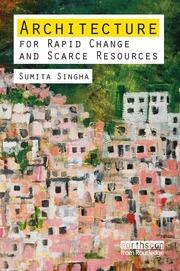