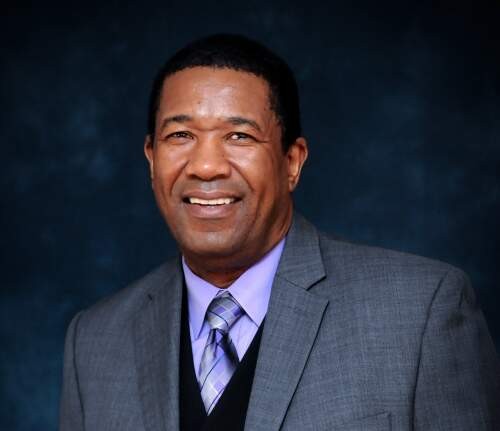 Kevin L. Jackson is a globally recognized cloud computing expert, Thought Leader and Founder/Author of the award winning “Cloud Musings” blog. Mr. Jackson has been recognized as a “Top 100 Cybersecurity Influencer and Brand” by Onalytica (2015) and a Huffington Post “Top 100 Cloud Computing Experts on Twitter” (2013). He is currently part of a team responsible for on-boarding mission applications to the US Intelligence Community cloud computing environment (IC ITE).

Kevin L. Jackson is a globally recognized cloud computing expert, Independent Thought Leader for IBM and Dell and Founder/Author of the award winning “Cloud Musings” blog.  He has also been recognized as a “Top 100 Cybersecurity Influencer and Brands” by Onalytica (2015), a Huffington Post “Top 100 Cloud Computing Experts on Twitter” (2013), a “Top 50 Cloud Computing Blogger for IT Integrators” by CRN (2015) and a “Top 5 Must Read Cloud Blog” by BMC Software (2015). 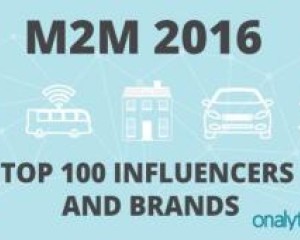 Machine to Machine (M2M) refers to direct communication between devices using any communications channel, including wired and wireless. The M2M market is undergoing a fast transformation as enterprises are increasingly realising the value of connecting geographically dispersed people, devices, sensors and machines to corporate networks. Today, industries such as healthcare, automotive, oil and gas, precision agriculture, military, government, smart cities/municipalities, manufacturing, and public utilities, among others, utilise M2M technologies for a myriad of applications. It is for precisely this reason that the Global M2M market is expected to grow to 27 billion devices, generating $1.6 trillion in revenue in 2024. Kevin L. Jackson was named a "Top Influencer" across this important marketplace.