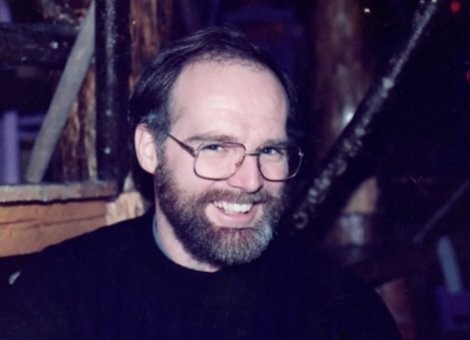 Professor
The National and Kapodistrian University of Athens

Professor Schultz published three Routledge books: he compared and evaluated the theory of scientific progress by Thomas Kuhn, the celebrated literary theory of Harold Bloom, and the original philosophy of Jacques Derrida. He compared the philosophies of Cassirer and Langer. He co-compiled a bibliography of Derrida. He recently published two books on the theory of creative writing. He plans to write on the progress in twentieth-century philosophy and also on the nature of literary progress.

Currently, William Schultz is a Professor in the Philosophy of Literature and Culture at the National and Kapodistrian University of Athens, Greece. He regularly teaches literary theory and the critical theory of culture. He has published five books; the two most recent are in the theory of creative writing. He has presented research papers in more than ten countries. He is working on a theory of literary progress using the works of Coleridge, Wordsworth, and Shelley as examples. He is also working on a theory of the progress in twentieth-century philosophy, considering the development of ideas through these figures: Ernst Cassirer, Maurice Merleau-Ponty, Jean-Paul Sartre, Jacques Derrida, Jean-Francois Lyotard, and Jean Baudrillard. Both the literary and the philosophical research interests contribute to an idea of human progress based on cultural genetic codes, which appear to function as hyper-formations in relation to the biological genetic code in DNA. ormations of their biological origins in genetic codes.