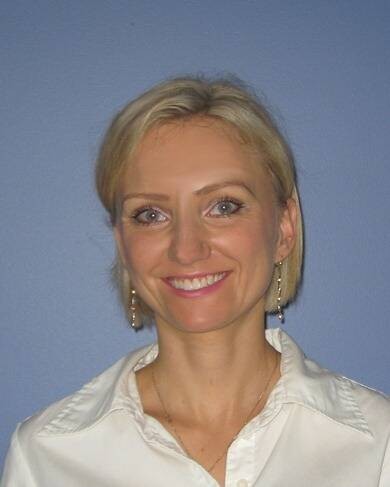 Justyna Zander is currently running a global non-profit initiative HumanoidWay in modeling and simulation with relation to hardware, that follows her role of a Senior Technical Education Evangelist at MathWorks, Inc. (2012-2013).

Dr. Justyna Zander is currently running a global non-profit initiative HumanoidWay in modeling and simulation, that follows her role of a Senior Technical Education Evangelist at MathWorks, Inc. (2012-2013).

Before she was a CEO of SimulatedWay that she founded in 2011 and sold in late 2012. She has been working on Model-Based Design and Model-Based Testing, simulation, software quality assurance, and rapid prototyping with worldwide operations focus.

She is involved in creation of scientific programs and teaching Gdansk University of Technology in Poland as a Visiting Professor (since 2011) and at Singularity University in California, USA as a Teaching Fellow (since 2010). Scientifically, she is currently working on the execution engine and application areas related to Computation of Things for Humanity.

Before, she was a postdoctoral research scientist at Harvard University and Harvard Humanitarian Initiative Fellow in Cambridge (Boston Area) MA, USA (2009-2012).

Earlier, she was a Project Manager at the Fraunhofer Institute for Open Communication Systems in Berlin, Germany (2004-2010).

She graduated from the Singularity University, Mountain View, CA, USA in a program on exponentially-growing technologies and their efficient and effective management as one of the forty participants selected from 1200 applications in 2009 where she then was a Teaching Fellow in 2010. Before she was a visiting scholar at the University of California in San Diego, CA, USA in 2007, and a visiting researcher at The MathWorks in Natick, MA, USA in 2008.