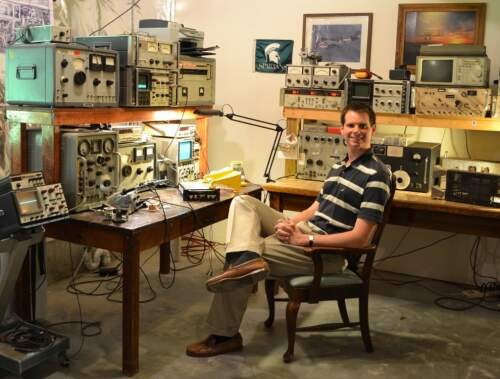 Gregory L. Charvat is author of Small and Short-Range Radar Systems, Co-Founder of Butterfly Network Inc., and advisor to the Camera Culture Group at MIT Media Lab.  Greg grew up in the metro Detroit area, where, at a young age he would take apart old television sets and radios.  Greg eventually started making amateur radio equipment in high school, a radio telescope, and learned to develop radar systems in college.  He earned a PhD in electrical engineering in 2007, MSEE in 2003, and BSEE in 2002 from Michigan State University.  He was a technical staff member at MIT Lincoln Laboratory from September 2007 to November 2011 where he won best paper at the 2010 MSS Tri-Services Radar Symposium for his work on through wall radar.  Greg has taught short radar courses at the Massachusetts Institute of Technology where his ‘Build a Small Radar Sensor...’ course was the top-ranked MIT Professional Ed. course in 2011.

Greg is a Senior Member of the IEEE.  He served on both the 2010 and 2013 IEEE Symposium on Phased Array Systems and Technology steering committees, on the steering committee for the CMU 2012 Next Generation Medical Imaging Workshop, served as chair of the IEEE AP-S Boston Chapter from 2010-2011, and IEEE Boston Section Member at Large in 2012. 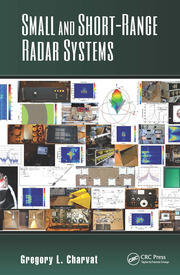 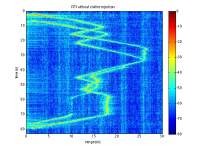 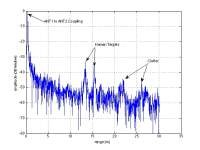 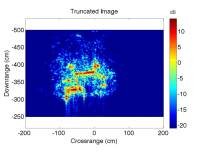 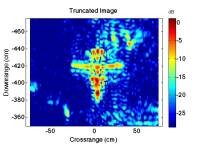 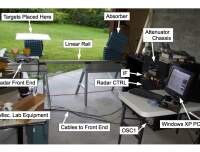 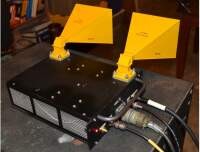 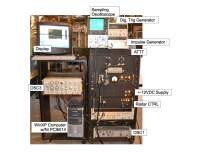 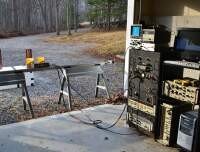 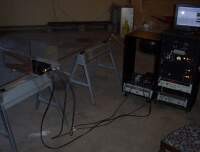 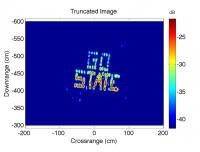 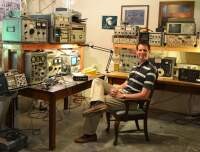 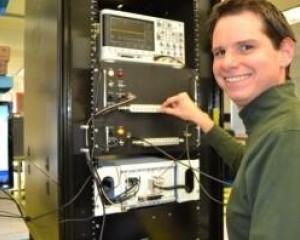 #115 – An Interview with Dr Greg Charvat – Watcher of Wraithlike Walls 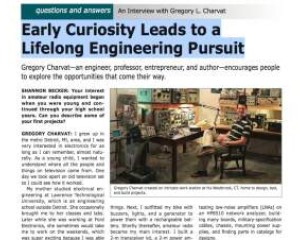