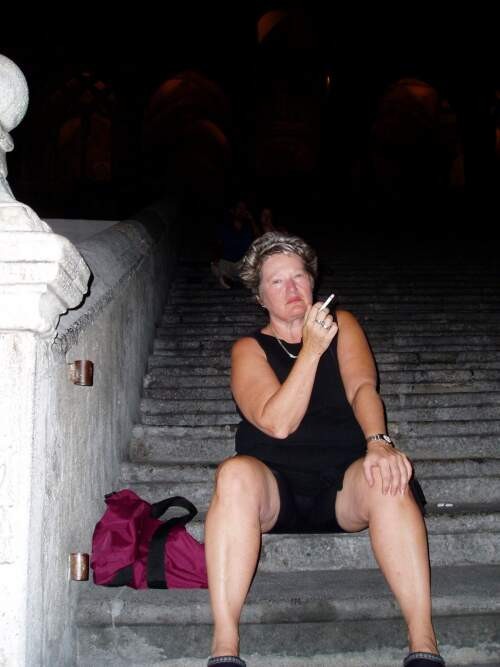 Dr. Lather taught qualitative research, feminist methodology and gender and education at Ohio State University. She has authored five books. Her current research is focused around cultural studies of numeracy and the uses of Walter Benjamin in a materialist cultural analysis of sports and U.S. schooling.

Since retiring in July, 2014, Dr. Patti Lather is Professor Emerita in Educational Studies at Ohio State University with courtesy professor appointments in the Departments of Women’s, Gender and Sexuality Studies and Comparative Studies at Ohio State. Beginning in 1988, Dr. Lather taught qualitative research, feminist methodology and gender and education at Ohio State University. Her articles on feminist methodology, qualitative research and gender and education are published in leading disciplinary and interdisciplinary journals. She has authored five books: Getting Smart: Feminist Research and Pedagogy With/in the Postmodern (1991 Critics Choice Award), Troubling the Angels: Women Living with HIV/AIDS, co-authored with Chris Smithies (1998 CHOICE Outstanding Academic Title), Getting Lost: Feminist Efforts Toward a Double(d) Science (2008 Critics Choice Award), Engaging (Social) Science: Policy from the Side of the Messy (2011 Critics Choice Award), and (Post)Critical Methodologies: The Science Possible After the Critiques: The Selected Work of Patti Lather, in press with Routledge.
Dr. Lather has lectured widely in international and national contexts and held a number of distinguished visiting lectureships. She has held visiting positions at the University of British Columbia, Goteborg University, York University, and the Danish Pedagogy Institute as well as a 1995 sabbatical appointment, Humanities Research Institute, University of California-Irvine, seminar on feminist research methodology. She was the recipient of a 1989 Fulbright to New Zealand and a 1993 OSU Alumni Award for Distinguished Teaching. She is a 2009 inductee of the American Educational Research Association Fellows, a 2010 recipient of the AERA Division B Lifetime Achievement Award and a 2015 recipient of the International Congress of Qualitative Inquiry Lifetime Achievement Award.  Prior to OSU, she taught for five years in women’s studies at Mankato State University.

Current research is focused around cultural studies of numeracy and the uses of Walter Benjamin in a materialist cultural analysis of sports and U.S. schooling.

drinking wine and cooking and going to movies.