I am also using the name of Yi Lin. Currently, I am a professor in mathematics, systems science, economics, and finance at several different universities. My scholarly publications cover a wide range of knowledge areas.

I hold all my educational degrees (BS, MS, and PhD) in pure mathematics from Northwestern University (China) and Auburn University (USA) and had one year of postdoctoral experience in statistics at Carnegie Mellon University (USA). Currently, I am a guest or specially appointed professor in economics, finance, systems science, and mathematics at several major universities in China, including Huazhong University of Science and Technology, National University of Defense Technology, Nanjing University of Aeronautics and Astronautics, and a tenured professor of mathematics at the Pennsylvania State System of Higher Education (Slippery Rock campus). Since 1993, I have been serving as the president of the International Institute for General Systems Studies, Inc. Along with various professional endeavors I organized, I have had the honor to mobilize scholars from over 80 countries representing more than 50 different scientific disciplines.

(2) "Communications in Cybernetics, Systems Science and Engineering - conference proceedings", published by CRC Press (Balkema, Netherlands), an imprint of Taylor and Francis since 2011; and

(3) "Communications in Cybernetics, Systems Science and Engineering - monographs", published by CRC Press (Balkema, Netherlands), an imprint of Taylor and Francis since 2012;

Some of my research was funded by the United Nations, the State of Pennsylvania, the National Science Foundation of China, and the German National Research Center for Information Architecture and Software Technology.

My professional career started in 1984 when my first paper was published. My research interests are mainly in the area of systems research and applications in a wide-ranging number of disciplines of the traditional science, such as mathematical modeling, foundations of mathematics, data analysis, theory and methods of predictions of disastrous natural events, economics and finance, management science, philosophy of science, etc. As of the end of 2011, I had published over 300 research papers and over nearly 40 monographs and edited special topic volumes by such prestigious publishers as Springer, Wiley, World Scientific, Kluwer Academic, Academic Press, and others. Throughout my career, my scientific achievements have been recognized by various professional organizations and academic publishers. In 2001, I was inducted into the honorary fellowship of the World Organization of Systems and Cybernetics. 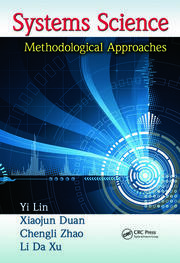 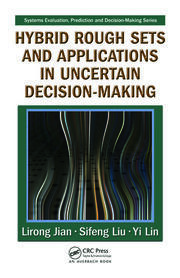 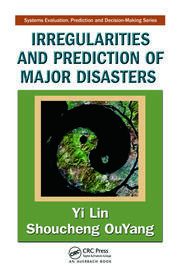 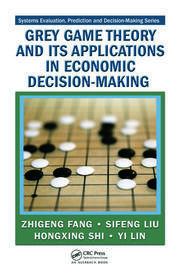 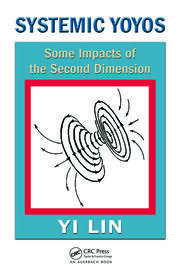