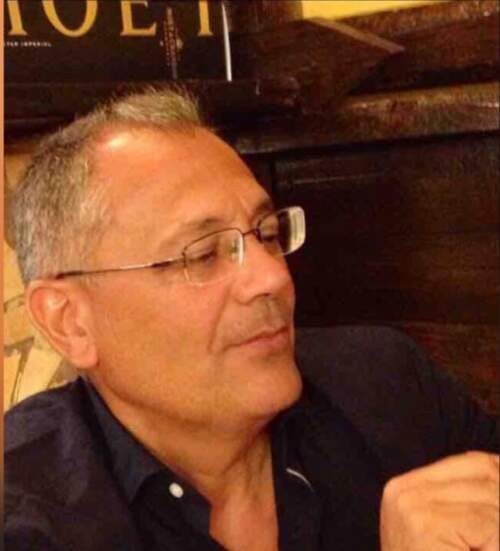 Michele Marrapodi is General Editor of "Anglo-Italian Renaissance Studies", Co-Editor of Shakespeare Yearbook, "Italian Correspondent" of Shakespeare Bibliography Online, Associate Editor of Cahiers Elisabéthains, Seventeenth-Century News, and Memoria di Shakespeare. His major interests lie in the area of the cultural relations between Italy and England in the early modern period, in the theories on intertextuality, and in the construction and literary legacy of Elizabethan dramatic language.

I took my degree in 1973 at the University of Messina with a dissertation on the close reading of Othello. I specialized in Shakespeare and Renaissance Drama and completed two full-time postgraduate courses in England under the supervision of Kenneth Muir. After one year of compulsory service in the Italian army, I taught at the University of Messina as a research lecturer. I won a national competition at the University of Palermo as associate professor under the supervision of Agostino Lombardo and, a few years later, as full professor under the supervision of Alessandro Serpieri. I feel particularly fortunate and honored to have enjoyed the friendship of Giorgio Melchiori, with whom I edited Italian Studies in Shakespeare and His Contemporaries for Delaware UP in 1999. After a 'civil conversation' with Robert Miola, I started working on Anglo-Italian studies, a field which now absorbs almost entirely my research activity. In my edited volumes, I feel honored to have included chapters by such outstanding Shakespearians and Anglo-Italian scholars as Harry Levin, Ronnie Mulryne, Giorgio Melchiori, Agostino Lombardo, Alessandro Serpieri, Leo Salingar, Avraham Oz, David Bevington, Louise George Clubb, Robert Miola, Juliet Dusinberre, Keir Elam, Robert Henke, François Laroque, John Drakakis, Stephen Orgel, Robin Headlam Wells, Hugh Grady, Harry Berger Jr., Graham Holderness, and many others.