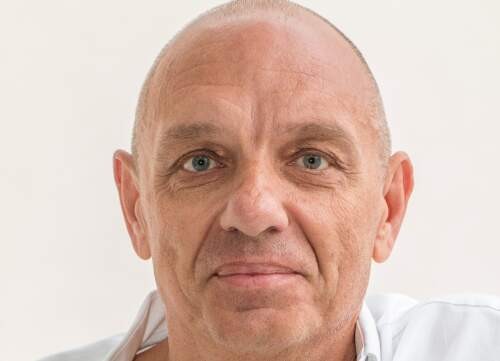 Klaus-Gerd Giesen is currently professor of political science at the Université Clermont Auvergne in Clermont-Ferrand, France.

He is the founder and editor of the online journal "Academic Foresights". His academic prizes: Prix Lemonon of the Institut de France (1994); Prix Schappler of the Société Académique de Genève (1992).