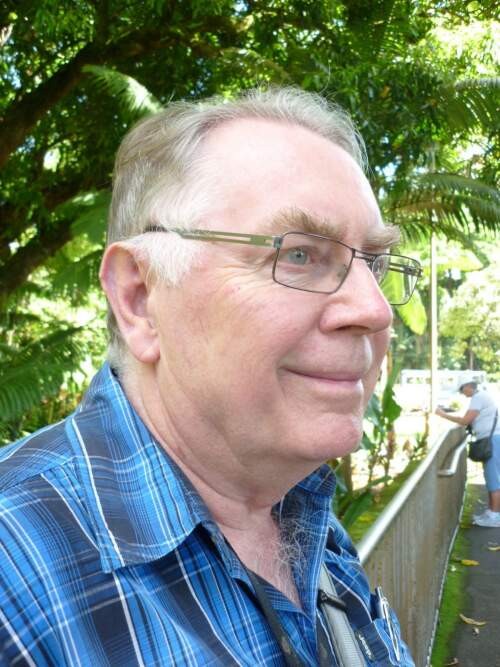 I lectured in Dutch, Afrikaans and German in the Department of Germanic Studies at the University of Melbourne from 1973 to 2004, when I retired. My chief interest was in the comparative and historical grammar of Germanic languages. I discovered my passion for this field while studying Old Germanic languages as an undergraduate at the University of Utrecht in the Netherlands in the early seventies.

I majored in German and sub-majored in French and Italian as an undergraduate at the University of  Western Australia in the late 1960s but also harboured an interest in Dutch which I had taught myself as a schoolboy and done as a subject for matriculation. At that stage I saw Dutch as a useless, but nevertheless fascinating off-shoot of my passion for German, not realising that it would be Dutch that would ultimately shape my academic career, not German.

On graduation from university in Australia I hoped to do postgraduate studies in Germany but was ultimately offered a scholarship to study at a Dutch university owing to the unusual interest i'd shown in Dutch in my school days. I spent two years at the University of Utrecht majoring in Old Germanic languages and sub-majoring in Swedish and Frisian. It seemed to be a passion that could only lead to ultimate unemployment but I loved it. I decided to follow my passion and let the future take care of itself, as indeed it did.

After the time in Utrecht, a city I love, I went to South Africa in the hope of finding an academic position in German as well as hoping to use my Dutch in some capacity due to its similarity to Afrikaans, a language I learnt reasonably well in the year I spent there teaching German at the University of the Witwatersrand and Christian Brothers College in Pretoria. It was while residing in Pretoria, an overwhelmingly Afrikaans-speaking city back then, that I applied to the University of Melbourne for an advertised position in Dutch within the Department of Germanic Studies. That university was looking for someone with expertise in both Dutch and German, strangely enough not a common combination. I got the job and started teaching Dutch  and Germanic historical linguistics in December 1973, but I left South Africa with some hesitation as I had discovered a passion for Afrikaans, an interest I was never to lose. I was only 25 when I got appointed to Melbourne University and thus had not had a chance to acquire a PhD, a necessary requirement for advancement up through the hierarchy at a university. It took me till 1983 to get the opportunity to return to South Africa for a year to embark on a dissertation for the Department of Afrikaans and Dutch at the University of the Orange Free State in Bloemfontein, an entirely Afrikaans-speaking city.  The topic of my dissertation was "The influence of English on Afrikaans - a case study of language change". I went back to South Africa for the year in 1985 to complete my post-graduate degree as well as to marry my Afrikaans-speaking wife. The job at the University of Melbourne was the only job I held right through to retirement in 2004.

From the beginning of my academic career I was interested in writing the sort of books for learning Dutch, Afrikaans and German that I had sought but not found when I was learning those languages - there were always plenty of texts for beginners but they all took the learners just so far and then left them dangling. Some of my grammars were an attempt to plug those blatant gaps.

Dabbling in the grammar of many languages, bushwalking, travel, birdwatching, natural history, history 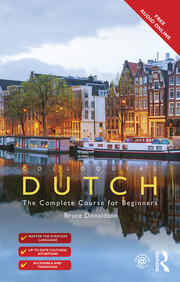 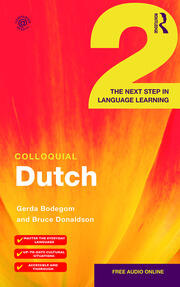 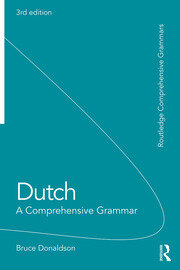 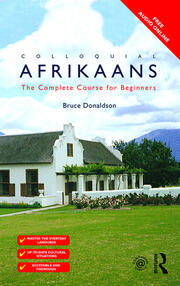 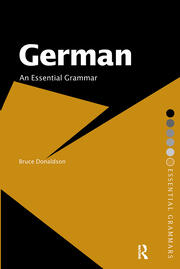 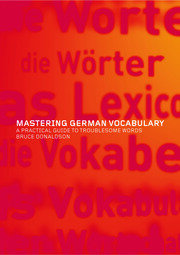