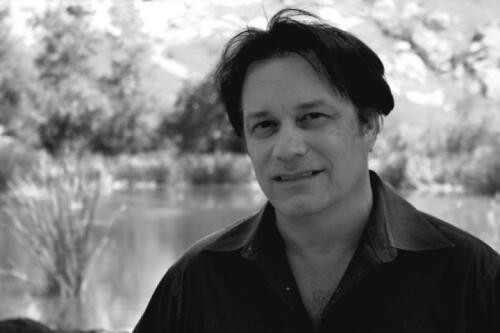 In 2008 and 2011 respectively, Dr. Thomas Keith wrote, directed, and produced the bestselling Media Education Foundation films, Generation M: Misogyny in Media and Culture, and, The Bro Code: How Contemporary Culture Creates Sexist Men, which are used in classrooms around the world. His latest film, The Empathy Gap: Masculinity and the Courage to Change was released in October, 2015.

The focus of my research is on issues of gender, including the intersection of feminism and masculinities.