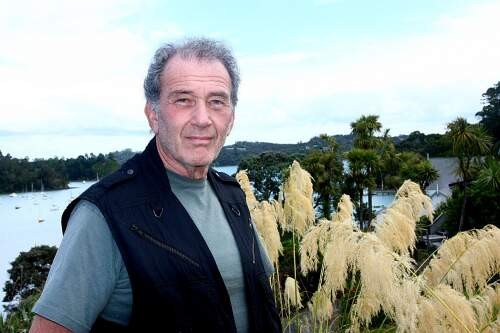 Joel Lefkowitz received the Ph.D. in Industrial-Organizational (I-O) psychology in 1965 from Case Western Reserve University. until 2009 he taught at the Bernard M. Baruch College and the Graduate Center of the City University of New York, where he was head of the doctoral program in I-O psychology from its inception in 1982. He is currently Professor Emeritus. Dr. Lefkowitz is a Fellow of the Society for Industrial-Organizational Psychology (SIOP); the American Psychological Association (APA