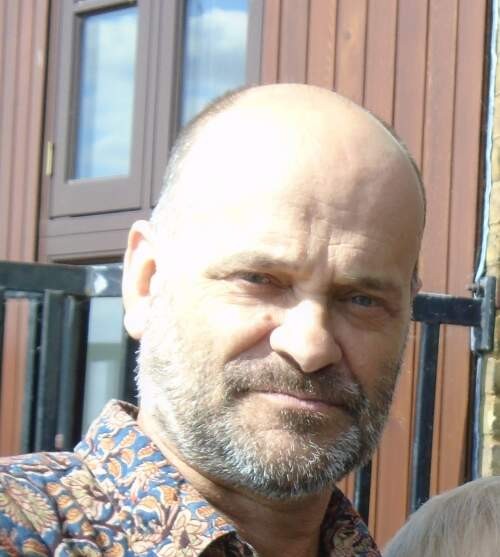 Andrew Colley is the author of 'Inclusion is Dead, Long Live Inclusion!' (Routledge, 2017), 'Personalised Learning for Young People with Profound and Multiple Learning Difficulties' (Jessica Kingsley Publishers, 2013) and 'Silent Rituals of the Mind' (Chipmunka Publishing, 2010) as well as a number of articles. A qualified teacher, he has a Masters Degree in Education (sld/pmld) from the University of Birmingham (2016) and has taught in special schools in Essex and Cambridgeshire.

Before specialising in working with young people with complex needs, Andrew taught Performing Arts at schools and colleges in the UK and at The International School of Geneva.

Between 1982 and 1985 Andrew was actor / director of the Bac to Bac Theatre in Education Company which brought the French language alive in schools, colleges and theatres all over the UK. Andrew returned to acting professionally between 2005 and 2008 when he appeared in a number of stage plays, tours and radio dramas.

On a freelance basis Andrew has worked for Creative Partnerships, the International Schools’ Theatre Association and the Education Department of the Royal Shakespeare Company.

Andrew is a trustee of EQUALS (www.equals.co.uk) - a charity dedicated  to improving outcomes for people with special needs, and a former trustee of The Laughter Specialists – a charity which brings specially trained entertainers into hospitals, hospices, special schools and respite centres (www.thelaughterspecialists.com).