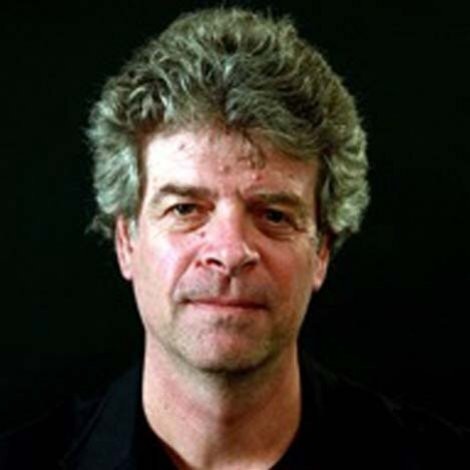 Thomas Barrie, AIA is a Professor of Architecture at North Carolina State University where he served as School Director from 2002 – 2007. Professor Barrie’s scholarship on the symbolism, ritual use, and cultural significance of architecture has brought him to sacred places around the world, and he has contributed book chapters, published numerous articles, edited academic journal theme issues, and lectured extensively on this subject area. His scholarship has been supported by numerous grants, including two from the Graham Foundation for Advanced Study in the Fine Arts, and he is the author of House and Home: Cultural Contexts, Ontological Roles (Routledge, 2017), The Sacred In-Between: The Mediating Roles of Architecture (Routledge, 2010), and Spiritual Path, Sacred Place: Myth Ritual and Meaning in Architecture (Shambhala, 1996), and co-editor of Architecture, Culture, and Spirituality (Barrie, Bermudez, Tabb, Ashegate, 2015). He is the co-founder and Chair of the Board of Directors of the Architecture, Culture, and Spirituality Forum, an international community of scholars. Professor Barrie is an award-winning architect, and has been a visiting faculty member at the, University of Manchester, Manchester Metropolitan University, University of Oregon, University of Illinois Chicago, and the Catholic University of America.