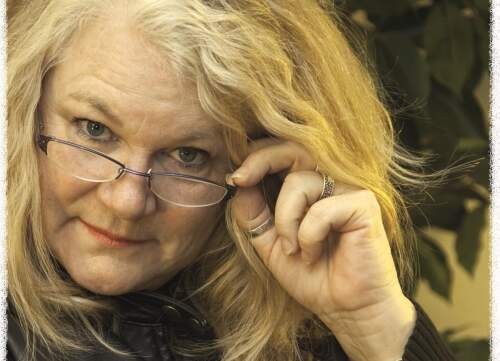 Hester Schell, M.F.A., is an award-winning director, actor, master acting teacher and scriptwriter, whose work focuses on social good and environmental stewardship stories with roles for middle-aged women and seniors. She is a contributing writer at Script Magazine, a member of the Screen Actors Guild/American Federation of Television and Radio Artists, Harvard Square Script Writers and PDX Playwrights. She is a contributing writer to How to be a Working Actor and NOW WRITE!

Before heading to graduate school and a tenured teaching position in California, Schell performed widely on Portland stages in the 1980’s in the Oregon premieres of Sam Shepard’s Pulitzer Prize winning play, BURIED CHILD; the legendary production of YOU CAN’T TAKE IT WITH YOU; opposite Victoria Parker in ‘COUPLA WHITE CHICKS SITTIN’ ROUND TALKIN’; RELATIVELY SPEAKING with Keith Scales and Corey Brunish; TALKING WITH at the original Storefront Actors Theatre and the award winning production of DYLAN as Caitlin Thomas, starring Steve Pachosa in the title role. She also had a starring ensemble role in the Portlandia “precursor,” PILLARS OF PORTLAND. She returned to Portland recently and  directed in the Fertile Ground Festival in January 2017. She continues to work on her novel, and making more short films. Author Schell welcomes requests for interviews as well as seminars and workshops. 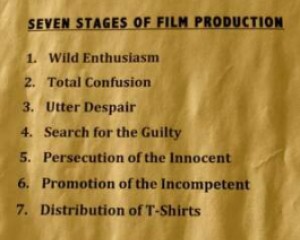 Make Casting Work for You

Booking exceptional, exciting actors is essential to any film/video project’s success. Solutions to casting back ups and timelines. 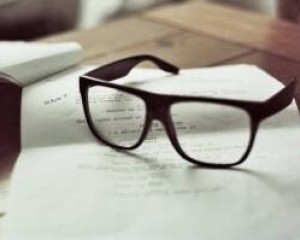 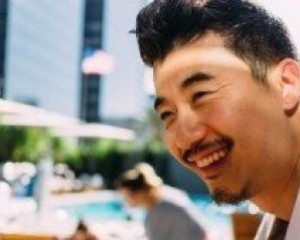 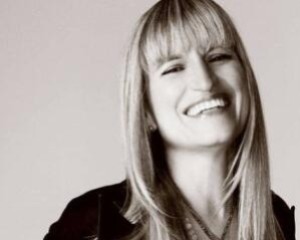 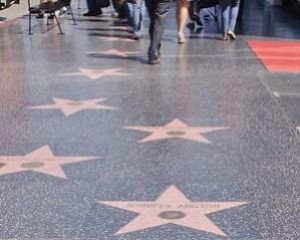 Light A Fire: Writing For Celebrity

Script writers take the approach of writing for a particular actor; create a project keeping a specific actor in mind when drafting the story. 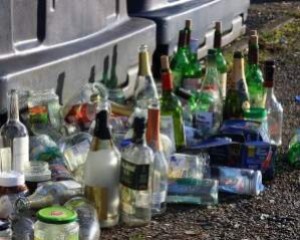 "If not us, who? If not now, when?" Movie sets create a lot of waste: Why not recycle? Tips for reducing waste, from water bottles to rechargeable batteries. 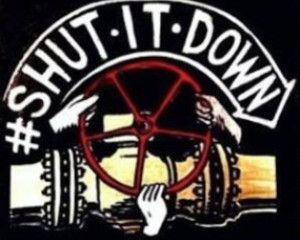 Producer and performer Hester Schell will read pieces by Lawrence Ferlinghetti: Poetry as Insurgent Art (1975) and Dog (1958), among others. “These patriots do not belong in jail. The message in these works still rings true, striking much relevance in today’s political climate,” says Schell.  Ken Ward will read poetry by essayist and poet Emily Johnston of Seattle, also a valve turner. Ward will speak about his court experience and act of civil disobedience to defend our planet by shutting down an oil pipeline carrying tar sands oil shipments out of Alberta, Canada. According to Ward, a former deputy executive with Greenpeace USA, the best way to keep the carbon out of the atmosphere is to prevent the oil from reaching the refineries. In addition to being Deputy Executive Director of Greenpeace USA, Ward was president of the National Environmental Law Center, and co-founder of U.S. PIRG, Environment America and the Fund for Public Interest Research.

Tickets to POLITICAL POEMS TO INSPIRE CLIMATE ACTION are by email reservation, $20 suggested donation, at [email protected]. Donations are accepted at the door, or you can make your donation online anytime at Shutitdown.org.  If you make your donation in advance, please bring your receipt to the event.

Ken Ward is one of five climate activists arrested for shutting down Alberta tar sands oil pipelines at various locations coming into the United States out of Canada on October 11, 2016. With his first trial ending with a “hung jury” in late January in Skagit, Washington, Ward returns to court on May 22, facing felony charges ranging from trespassing and sabotage to breaking and entering. All five valve turners face prison time if convicted. According to Ward, “Our only hope is to step outside polite conversation and put our bodies and ourselves in the way. We must shut it down, starting with the most immediate threats; oil sands fuels and coal.”