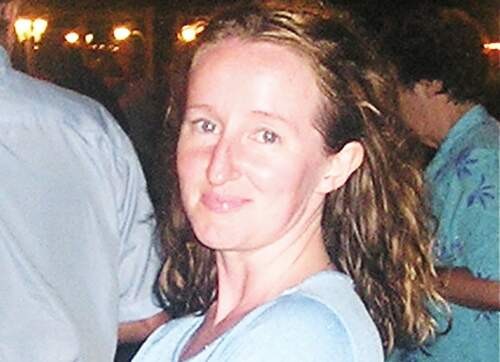 A former Cambridge University academic, Marella Hoffman is a Fellow of Britain’s Royal Anthropological Society. Raised in rural Ireland among strong oral traditions, she has also lectured or held research awards at universities in France, Switzerland, Ireland and the US. She was for a decade chief editor of a public policy magazine for government in Cambridge, and her work has been taught as positive practice by government agencies.

Hoffman's work has won major financial awards from governments and universities. Her transdisciplinary methods build bridges between academia and the actual implementation of social change. Her use of oral histories to circumvent conflict and uncover policy solutions has been taught by government as a positive practice model. Her books include 'Asylum under dreaming spires – Refugees’ lives in Cambridge' (with the Living Refugee Archive, University of East London, 2017) and 'Savoir-faire of the Elders - Green knowledge in the French Mediterranean hills' (Cahiers de la Salce, 2016, in French only). Her work has also appeared in collaborative books like 'Location and Dislocation - Emigration and Irish Identities' (Cork University Press); 'Cross-Currents in European Literature' (Dublin University Press); and 'Human Rights and Good Governance - Building Bridges' (Danish Institute for Human Rights). Her part of the latter book has been a syllabus text at the University of Lund, Sweden. In 2016, the Journal of the British Oral History Society featured an overview of her work.

A keen windsurfer and a meditator, Hoffman divides her time between Cambridge and Southern France. For information or to contact her, visit www.marellahoffman.com or email [email protected] 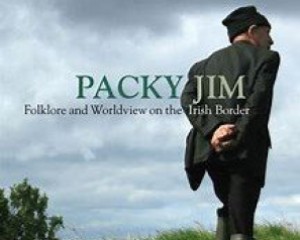 Packy Jim: Folklore and Worldview on the Irish Border. By Ray Cashman

An interesting book review on contemporary Irish anthropology and folklore. 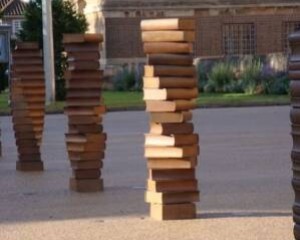 In the sanctuary, writing a book that improves real-life outcomes for refugees

It's a joy to be starting a new year of work here in the thoughtful quiet of Cambridge University Library, writing a hands-on manual that will improve outcomes on the ground for refugees and their host communities... It's a privilege to work at ground-level in communities - evolving real-life solutions together - as I've been able to do for years. But it's a gift too to be able to retreat to the library to write it all up, so that others can adapt and apply those solutions elsewhere. 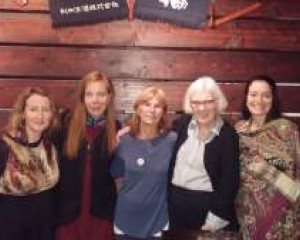 Routledge's Practicing Oral History Series authors got a wonderful reception at the recent American Oral History Association conference in Minneapolis. Their book-sales at the venue sold out immediately after their presentations.

They also spent time exploring the immense future potentials of the Series. All over the planet, contemporary oral histories are helping to develop better solutions in areas from the environment to public health, inequality to public policy.

Nancy Mackay and Barbara Sommer (third & fourth on left) have been trail-blazers of this global oral history movement. It was a joy to see their mentorship and depth of experience inspire the Series' newer authors (from left, myself Marella Hoffman, Teresa Bergen and Christine Keller Lemley).