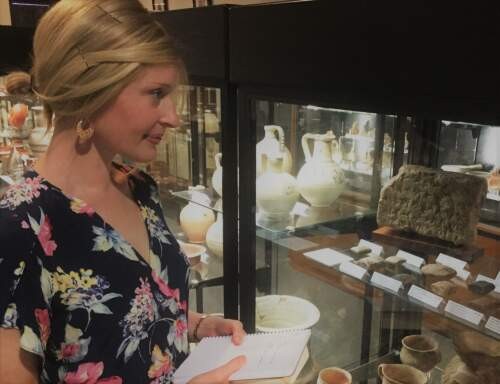 Dr. Louise Pryke is a lecturer and honorary research associate at the University of Sydney. In 2016, she was one of five recipients of the IAA Fund - an international award for promising scholars in the field of Assyriology. In 2017, Louise won a place in Macquarie University's Faculty of Arts Emerging Scholars Scheme. Her research interests include narrative literature in the ancient Near East and the interplay between humanity, animality and divinity in ancient myths and epics. 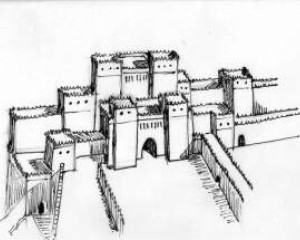 The Conversation Friday Essay: Ishtar, goddess of love and war

Love, it is said, is a battlefield, and it was no more so than for the first goddess of love and war, Ishtar. 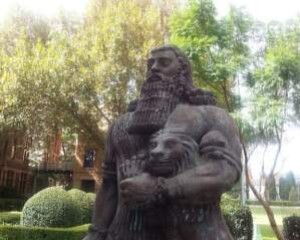 Guide to the Classics: Gilgamesh

The Conversation's Guide to the Classics: Gilgamesh, by Dr. Louise Pryke, was published on the 8th of May, 2017.