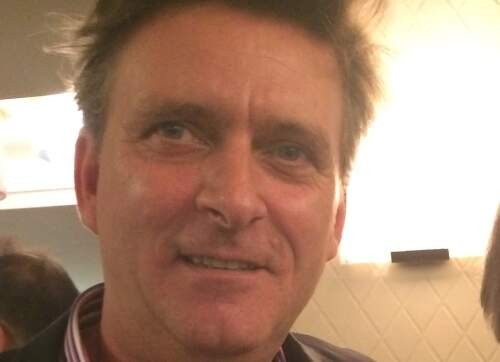 From 2005, Dr Mark Merrony edited Minerva Magazine and became its Editor-in-chief in 2009. He was appointed as Director of the Musée d’Art Classique de Mougins near Cannes at this time. Since June 2014 he has continued to work in the sphere of the ancient world, focusing on Romano-British archaeological fieldwork and writing. He is currently planning a new book about the 'reconquest' of the Roman Empire by Justinian, which is intended as a sequel to The Plight of Rome in the Fifth Century AD.

I have conducted geophysical surveys with on sites across the United Kingdom. In 2003, I surveyed and excavated a Roman Villa at Ford in north Pembrokeshire and have recently founded the Cherwell Romano-British Archaeology Project, investigating rural settlements in the region.

Presently, I am also investigating the Roman road network in Pembrokeshire. This is challenging to say the least, but rewarding. It is becoming increasingly clear, through new discoveries in the rural sphere, that the region was thoroughly Romanised.