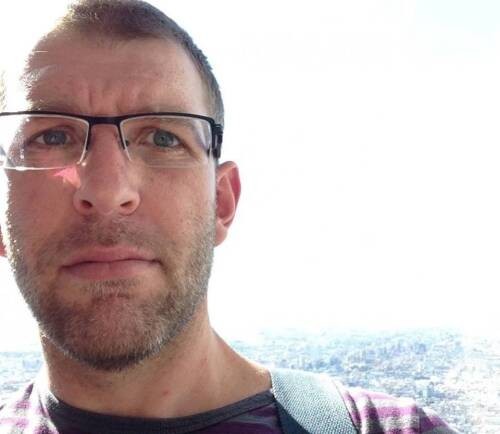 Professor of Law
University of the Witwatersrand

Marius Pieterse is a professor of Law at the University of the Witwatersrand in Johannesburg, where he teaches constitutional law and human rights law. He writes on different aspects of urban governance, constitutional law, socio-economic rights and the interactions between law and urban space.

Marius Pieterse is a professor in the School of Law at the University of the Witwatersrand in Johannesburg, where he teaches constitutional law and human rights law. Before joining Wits in 1999, he worked as an academic coworker in the Department of Legal History, Comparative Law and Jurisprudence at the University of Pretoria and as a researcher to judge LWH Ackermann at the South African Constitutional Court.

Marius is interested in how cities are governed and govern themselves, both within and outside of the law, and on how urban governance relates to constitutional law more broadly, as well as to the assertion, contestation and performance of different human rights.

His work on urban governance and rights (which currently focuses on cities in SADC) builds on years of work on the judicial vindication of justiciable socio-economic rights in South Africa, which included work on different aspects of the right to health, the right to equality, powers of courts in constitutional matters and the societal and bureaucratic impact of rights-based litigation.

In addition to  "Rights-based Litigation, Urban Governance and Social Justice in South Africa: The Right to Joburg" published by Routledge in 2017, Marius is the author of "Can Rights Cure? The Impact of Human Rights Litigation on South Africa's Health System" (Pretoria University Law Press; 2014) as well as of more than 50 peer reviewed academic journal articles on different aspects of socio-economic rights, the right to health, the right to equality and urban governance.

Marius is a B2-rated researcher by the South African National Research Foundation and is the joint global co-ordinator of the International Research Group on Law and Urban Space (IRGLUS).