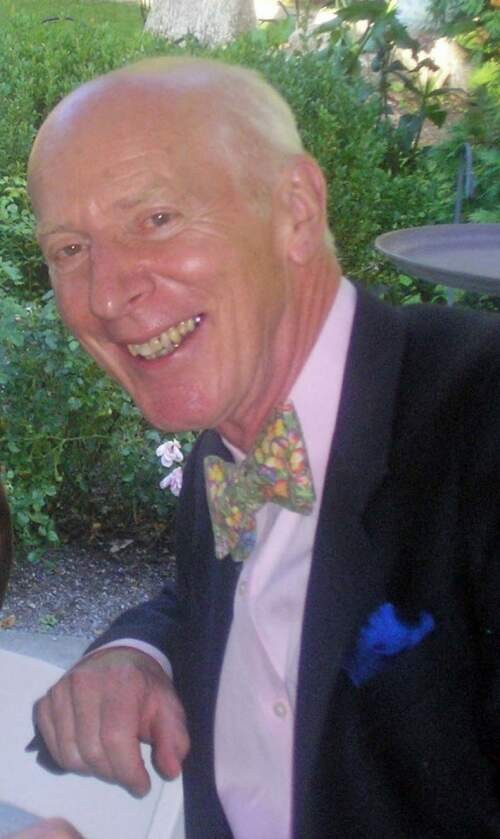 Paddy Tillett is an architect, urban designer and city planner with forty years of international professional experience, having worked for consulting firms and public agencies in many parts of the world before settling in the Pacific Northwest.  He was appointed ZGF’s Director of Planning and Urban Design in 1984, and since that time has been responsible for many of the firm’s major planning and urban design projects.  Throughout his career, Paddy has been involved in downtown revitalization strategies and development initiatives from large-scale corporate campuses to transportation systems.  He has led and authored over thirty campus master plans for colleges, universities and state capitols.  Paddy has written extensively on topics related to the built environment and is known nationally and internationally as a speaker on urban design.