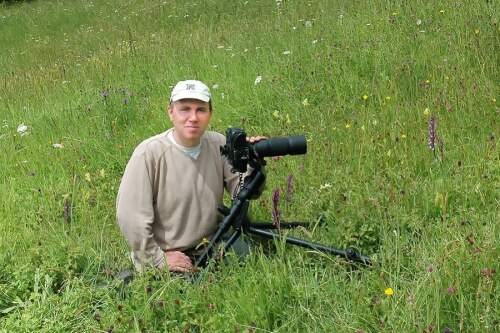 Robert Thompson has had a passion for natural history from an early age. He has a particular interest in dragonflies, butterflies and moths and has written and published extensively on these insect groups both as an entomologist and photographer. He is an acclaimed specialist on Macro Photography and has travelled widely in Europe documenting its flora and fauna. He lectures on photography and runs macro photography workshops in the Alps, French Pyrenees and Ireland.

He is widely acknowledged as a specialist in close-up and macro photography and was awarded a direct Fellowship by the Royal Photographic Society in 2012. He is also a Fellow of the Irish Photographic Federation.

As an active conservationist and entomologist, he has worked on a number of high-profile natural history projects in his own country in conjunction with various government organisations. He also has a particular interest in dragonflies, butterflies, and moths for which he has specialist knowledge.

His work is widely published in the UK, Ireland and internationally, with numerous photographic credits in a wide variety of publications. He is a frequent writer and contributor to the photographic press and other natural history publications and has had several solo exhibitions of his work including the aerial landscape collection from the highly acclaimed ‘NATIONAL HISTORY OF ULSTER.'

He has appeared on television and radio as a photographer, author and entomologist and been a contributor to other television programs relating to natural history and photography in Ireland. He lectures on photography and runs workshops in some of Ireland’s most picturesque locations and further afield. 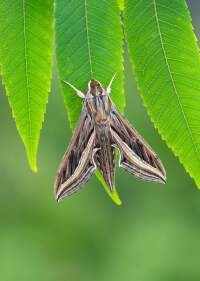 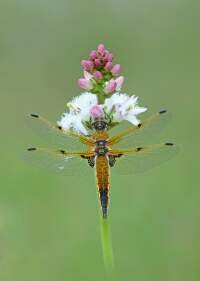 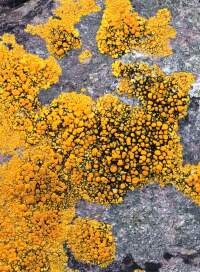 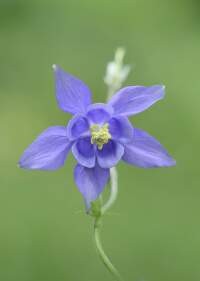 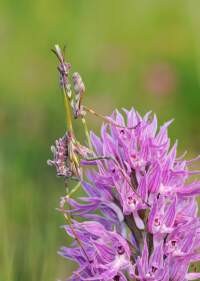