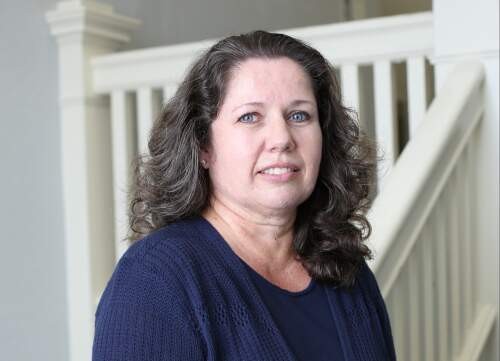 Lori Cox Han is Professor of Political Science at Chapman University in Orange, California. With research and teaching interests in the presidency, media and politics, and women and politics, Dr. Han is the author of several books, including Presidents and the American Presidency, 2nd ed. (Oxford University Press, 2018); Women, Power, and Politics: The Fight for Gender Equality in the United States (Oxford University Press, 2018); In It to Win: Electing Madam President (Bloomsbury, 2015); A Presidency Upstaged: The Public Leadership of George H.W. Bush (Texas A&M University Press, 2010); and Governing From Center Stage: White House Communication Strategies During the Television Age of Politics (Hampton Press, 2001). She is also editor of New Directions in the American Presidency, 2nd ed. (Routledge, 2018); and co-editor of Rethinking Madam President: Are We Ready for a Woman in the White House? (Lynne Rienner, 2007); The Presidency and the Challenge of Democracy (Palgrave Macmillan, 2006); and In the Public Domain: Presidents and the Challenge of Public Leadership (SUNY Press, 2005). Forthcoming books include Hatred of America's Presidents: Personal Attacks on the White House from Washington to Obama (ABC-CLIO, 2018). Her research has also appeared in American Politics Research, Presidential Studies Quarterly, Congress and the Presidency, and White House Studies. Dr. Han is past president of the Presidency Research Group, an organized section of the American Political Science Association devoted to the study of the presidency. She received her Ph.D. in Political Science from the University of Southern California.