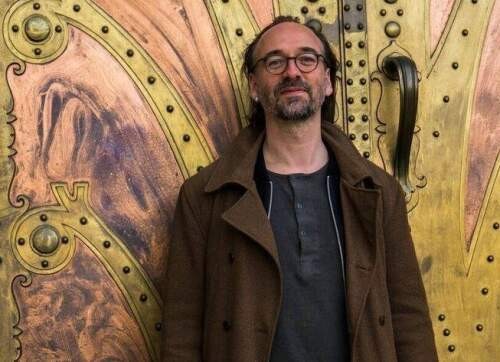 My area of research is close to disciplines such as cultural and intellectual history and philosophical anthropology. My basic question concerns how we persuade ourselves with the help of the imagination. I have increasingly come to focus on what I call modern mythology, i.e. imaginative narratives that shape modern collective identities. In my dissertation, Aryan Idols. The Indo-European Mythology as Ideology and Science (2006), I analyse the most sinister mythology of modern times and its (pseudo-)scientific legitimizations. In Draksjukan. Mytiska fantasier hos Tolkien, Wagner och de Vries (2007) I track down how one Old Norse myth has been re-used in modern times. Selections from it have been published in English.

How old mythical themes and characters have been used in modern politics is the topic for Morgonrodnad. Socialismens stil och mytologi 1871-1914 (2016). An English version with the titel The Style and Mythology of Socialism. Socialist Idealism 1871-1914 was published by Routledge in 2017. Thanks to "Riksbankens jubileumsfond. The Swedish foundation for humanties and social sciences" I will be able to write a sequel: Under Blood Red Sky. Cultural style and Mythology of Socialism 1941-1945. As of spring 2017 I will post random material from this research on the blog Heart in a Heartless World. Together with Jakub Beneš and Anja Kirsch, I am moreover editing the volume Socialist Imaginations: Utopias, Myths, and the Masses, to be published by Routledge.

I have previously done research on Old Norse religion, New Age, modern religious strategies and the historiography of religions. In 2011, an introductory book called Varför religionsvetenskap? En ämnesintroduktion för nya studenter was published. I have also written and edited texts influenced by Marxist cultural theories. Besides the research on the mythic politics of socialism, I am currently working on a book with the working title Religion and politics under Capitalism, also financed by "Riksbankens jubileumsfond".

I am trained in the humanistic discipline called the history of religions. I therefore approach religion as an exclusively human phenomenon and seek to raise questions that might be of interest for people regardless of their religion and life stance. It also follows – at least that is my interpretation of the aim of humanistic studies – that I should pay special attention to the dreams spun through history by humankind and to try to expose the forces that hitherto have prevented these dreams from coming true.

Discussing politics with likeminded; chatting and gossiping with friends; doing whatever with my children; reading comics in the tub; having a beer or two