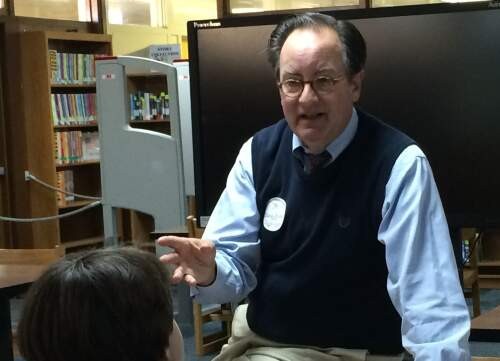 Frank Baker has been teaching media literacy (to teachers and students) for about 20 years. He maintains the Media Literacy Clearinghouse (MLC) web site and has conducted hundreds of professional development workshops in the US and in Asia and Africa. He blogs about media and media literacy at Middleweb.com. He invites readers to like MLC on Facebook and to follow him on Twitter: @fbaker

Frank W. Baker is a graduate of the University of Georgia (ABJ, Journalism). He worked in television news from 1977 to 1986, at stations in South Carolina, Maryland and Florida. In 1987, he joined the Orange County (Orlando, FL) Public School System as an administrator in the areas of Instructional TV/Distance Education. While there, he collaborated with both Time Warner Cable and The Orlando Sentinel’s Newspapers-In-Education (NIE) to bring media literacy education to teachers and students in the nation’s 16th largest school district. (See 1995 article from Orlando Sentinel; 1996 article from Cable In The Classroom magazine.) Upon returning to South Carolina in 1997, he co-taught a college level media literacy course for educators and developed The Media Literacy Clearinghouse, a nationally recognized media literacy resource website.

He is a frequent presenter at schools, districts and conferences across the  United States. He has presented at the national conferences of Staff Development For Educators (SDE), the International Reading Association (IRA), The National Middle Schools Assn. (NMSA), and the National Council of Teachers of English (NCTE).

In June 2007, Frank’s work in media literacy education was recognized by the National PTA and the National Cable TV Assn. with the national “Leaders In Learning” award.

He served on the National Council of Teachers of English (NCTE) “Commission on Media” from 2005-2008. For several years he helped plan the NCTE Annual Film Screening series at the organization’s annual conference. He tweets @fbaker.

He has hosted and participated in webinars for NCTE, ASCD (formerly the Association for Supervision and Curriculum Development), School Library Journal, and the International Society of Technology in Education (ISTE).

In the Winter of 2009, he traveled to Singapore to consult with the Ministry of Education on incorporating media literacy in the schools and has reviewed their media literacy curriculum materials.

In 2012, he was a featured contributor to USA TODAY’s Teacher’s Lounge education blog and currently writes at Middleweb.com

He has been a featured presenter at the South Carolina Educational TV (SC-ETV) summer video production institute.

In October 2013, he keynoted the Michigan Council of Teachers of English annual conference in East Lansing, Michigan.

In November 2013, he received the Jessie McCanse Award (for excellence in media literacy education) from the National Telemedia Council, during that organization’s celebration of its 60 year anniversary held at the University of Wisconsin-Madison.

He is a consultant to the Writing Improvement Network, and The News Literacy Project, and serves on the board of the Palmetto State Arts Educators organization (formerly the SC Alliance for Arts Education).

In March 2014, he worked with teachers and students at the American School of Bombay (India) and delivered a media literacy lecture at one university and gave the keynote address at an international media literacy conference.

Frank is proud of his most recent work with The Academy of Motion Picture Arts & Sciences (AMPAS) in Los Angeles conducting film/media literacy  workshops with LAUSD area teachers and students.

In May 2016, he helped craft the new Position Statement on Media Literacy for the National Council for the Social Studies (NCSS).

In September 2017, he was recognized by the SC Council for the Social Studies with a Lifetime Achievement Award for service to South Carolina educators.

As an avid nature photographer, his nature and bird photographs have been published in the Charleston Post and Courier newspaper; the book “Wild South Carolina” (Hub City Press);  on the Instagram site of the Audubon Society of SC (May 2016), in The Columbia Star newspaper, the Gills Creek Watershed Association’s 2016 calendar and the Spring 2016 issue of Naturally Kiawah, published by the Kiawah Nature Conservancy.

Currently, he is an educational consultant. 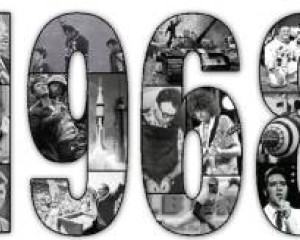 The tumultuous and difficult year of 1968 is getting lots of media attention during 2018 because it marks the 50th anniversary of so many newsworthy events in America. Media literacy expert Frank Baker says the anniversary focus offers many teaching opportunities 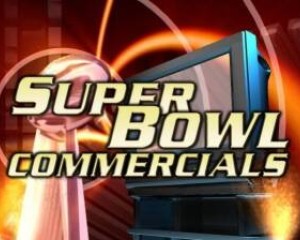 Many millions of people who tune in to the 2018 Super Bowl will be there to watch the pricey, high-engagement commercials. Media literacy consultant Frank Baker explains how to teach about these “super ads,” approaching them as informational text worthy of close scrutiny and analysis. 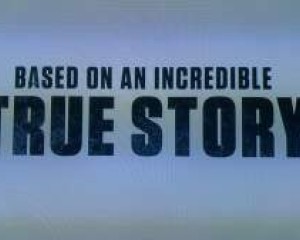 Based On A True Story: History vs Hollywood

Examining differences between the movie and the actual history – and the processes screenwriters use to adapt a true story – is worthy of media literacy classroom time, says Frank Baker, author of Close Reading the Media. Truth is, the film will never match the book! 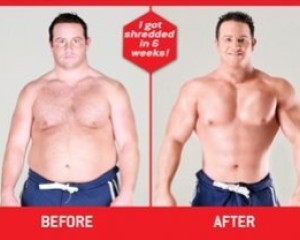 In the wake of holiday indulgences, ads for weight-loss products snowball in January. Many contain outright falsehoods, the FTC warns. By inviting students to investigate, teachers can sharpen media literacy skills and explore persuasive vs. argumentative writing.