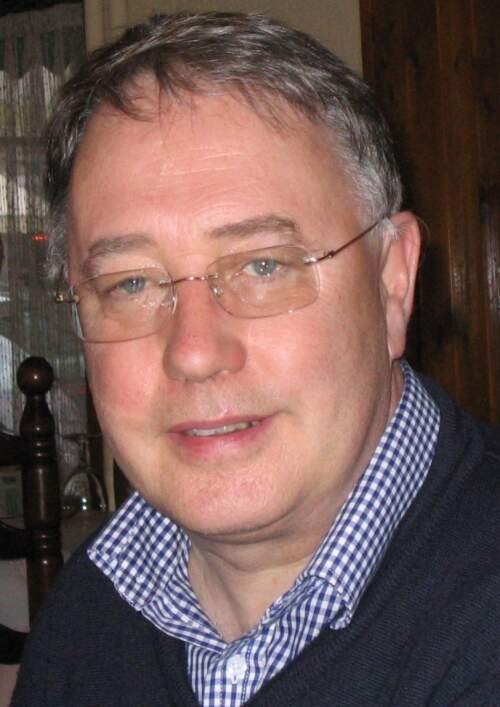 Hugh McCredie CPsychol, Chartered FCIPD, FBPsS was a HR practitioner, specialising in management assessment and development. He collected data to improve selection and development methods and the submission of successful MSc (Research) and PhD theses. He was Vice-Chair of the Psychometrics Forum. He is now an independent researcher and writer; currently the most frequent contributor to the British Psychological Society's practitioner periodical Assessment and Development Matters

Hugh McCredie’s corporate career culminated in the top HR appointment for two successive FTSE250 heavy industry groups. In the latter he was responsible for improving the quality of management in the group’s 50, or so, constituent SME businesses. This was achieved by systematically improving (1) remuneration packages, (2) selection processes, (3) core management skills via well-validated off job courses and (4) senior manager’s on-job coaching skills in the area of personal competencies.  When conglomerates became unfashionable, the group sold off its constituent businesses very profitably, arguably a reflection of their effective management boards.
Hugh had carefully collected data on the personality, behaviours, competencies and performance of the 450 executives who managed the businesses during his tenure, as well as monitoring the effectiveness of  his major HR interventions. He was given permission to publish the fruits of his analyses and to reflect on his findings in the context of extant academic research, firstly part-time at Aston Business School where his MSc thesis profiled ‘The Unit General Manager’.
In subsequent years Hugh was invited to repeat some of his senior management assessment and development programmes for several acquirers of the former constituent businesses as well as providing consultancy support for the assessment and development of high level public sector staff and those in major international organisations. Simultaneously, he qualified as a Chartered Psychologist and undertook further, part time doctoral, study at Manchester Business School. His PhD thesis was entitled ‘The Essence and Variety of Managerial Competence.’
In semi-retirement, Hugh continued as an independent researcher/writer, publishing occasionally in peer-reviewed journals but much more frequently in practitioner periodicals, where he attempts to translate potentially useful, if indigestible, academic research to improve management assessment and development practice. He is strong supporter of Kurt Lewin’s belief that ‘there is nothing as practical as a good theory.’ He is the leading contributor to the British Psychological Society’s (BPS) test-user quarterly, ‘Assessment & Development Matters’. His earlier contributions reflected his management research interests but, more recently, he has authored two series on the history of psychometrics. The first, published between 2014-16, was entitled ‘Heroes, landmarks and blind alleys in personality assessment’. The current series is ‘Pioneers and landmarks in intelligence testing’. In 2017 Hugh was doubly honoured by the BPS: firstly, with a full Fellowship for his publication record and, secondly, by being interviewed for the July edition of ‘The Psychologist’.
Hugh’s first book ‘Selecting and Developing Better Managers’ (2010) reflected his doctoral research, plus his pioneering work in the development of ‘soft’ skills. It was aimed at psychologists and served to get his statistics into the public domain, so that he could write statistics-free pieces for HR practitioners.  This was achieved in his second book ‘Improving Managerial Talent’ (2018). In the meantime, he wrote a chapter for the BPS textbook ‘Psychometric Testing: Critical Perspectives’ (2017). The chapter title was ‘Using Psychometrics to Make Management Selection Decisions: A Practitioner journey’.
In his voluntary work,  Hugh has been Vice-chair of The Psychometrics Forum where he initiated a popular annual event, the ‘New Frontiers in Psychometrics Forum’, which he chaired and contributed to for 10 years. He is also an accredited Methodist Local Preacher espousing a liberal-progressive theology and, under the Methodist aegis, he developed a 10 week  Wellbeing and Mindfulness Programme which is offered free of charge to those of all faiths and none in the village where he resides. In earlier years, Hugh was founding chair of Birmingham CIPD’s Independents Section.