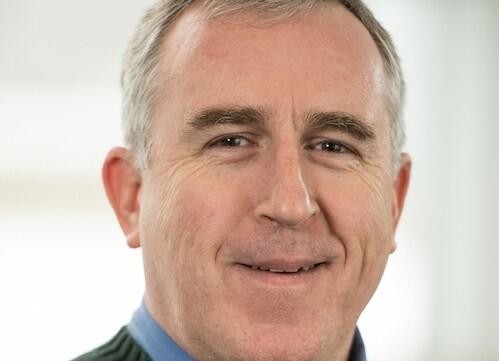 Tim is a computational scientist at the Argonne Leadership Computing Facility. He manages the Early Science Program, preparing scientific applications for next-generation supercomputers. His Physics Ph.D. research was in statistical turbulence theory, and later research in plasma physics, groundwater flow simulation, and more—with a 9-year interlude writing software in the financial industry. He has focused on high-performance parallel computing since 1989 at LLNL, NERSC, LANL, and now ANL.