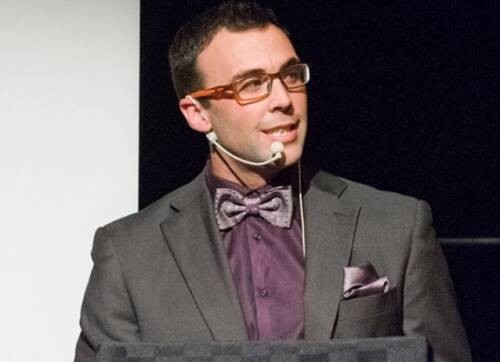 Armand Doucet is a visionary, award-winning educator, social entrepreneur and business professional. A sought-after leader, inspirational speaker, author, columnist and blogger in multiple fields, Armand has contributed to CBC, Education Partners, BrainStem Symposium, STEM Educators Symposium, Atlantic Education Summit, Teach SDGs, TedX.  He has led, and collaborated with, teams from around the world, and across different industries, to success in health, education, non-profit organizations and business. Armand was the president and founder of the Ironwill Foundation and was also part of a team of teachers who brought Harry Potter to life at Riverview Middle School, connecting the school to over 1.8 million people worldwide. Recently, Armand founded Life Lesson Learning, which is working to change teaching worldwide by giving competencies and character development its proper place in the classroom through his Passion Projects initiative. Armand received the Canadian Prime Minister’s Award for Teaching Excellence 2015, is a Meritorious Service Medal Recipient Governor General of Canada, is an Apple Distinguished Educator, Teach SDGs ambassador and has just recently been nominated in the Top 50 for the Global Teacher Prize. A two-time Ironman athlete, he currently is inspired by the best colleagues in the world while teaching at Riverview High School in the Anglophone East School District of the New Brunswick Department of Education.