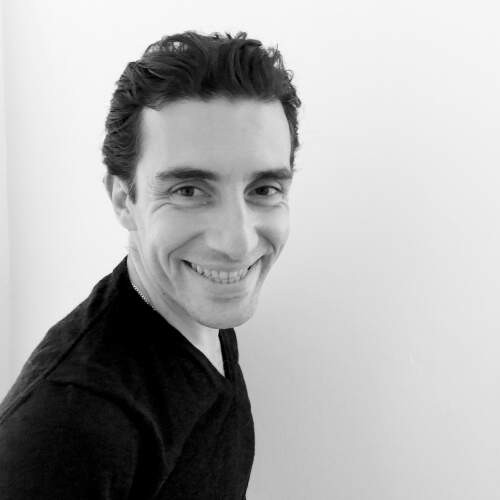 Milad Milani is a Lecturer in Islamic history and the study of religion at Western Sydney University. Milad specialises in Sufism and Islam, with a particular interest in interpreting religion through a multidisciplinary theories and methods approach. He is an internationally published academic. He was awarded his doctorate from the University of Sydney, Australia, where he was the recipient of the Australian Postgraduate Award.

Dr Milad Milani is a Lecturer in the study of religion at Western Sydney University, specialising in Sufism and Islamic history. He convenes units of study in the Islamic Studies and the History, International Studies and Politics (HISP) majors in the University’s School of Humanities and Communication Arts, and is a Member of the Religion and Society Research Cluster (RSRC). Dr Milani received his doctorate in the multi-disciplinary field of religious studies from the University of Sydney, where he also received First Class Honours and secured the Australian Postgraduate Award scholarship.

Dr Milani’s research broadly seeks to define, compare, and interpret religion, utilising a systematic, historically based, and cross-cultural perspectives method. As such, he has cross-disciplinary concentration integrating, for example, Hodgson’s conscience and history, Foucault’s archaeology of knowledge, Bourdieu’s Theory of Practice, and Heidegger’s hermeneutical phenomenology as working theories in his publications. His research pays special attention to the juncture of religion, culture, society and politics, and how this impacts on living traditions such as Islam in the West and reading Islamic history in modernity. Dr Milani has specific interest in specialised readings of philosophy of history and historiography in relation to how the past is understood in the present time.

His recent research projects include: Sufi belief systems, organisations, and history in Australia (Pilot Study in conjunction with RSRC); Sufism, religious pluralism and the alternative narrative in Islam (ECR internal award, HCA); the category of cultural Muslims; and approaches to the study of Islam.

Dr Milani is an internationally published academic. He has two books, entitled Sufism in the Secret History of Persia (London: Routledge 2013, Gnostica Series) and Sufi Political Thought (London: Routledge 2017, Religion in Asia Series). The first, with a forward by Professor Garry W. Trompf (USyd), examined Sufism as cultural catalyst for localised religious identities; the latest, with a forward by Professor Bryan S. Turner (ACU), details the activity of Sufism as a socio-political force exploring the underlying tension between Sufi agency and Islamic structure. For a full list of Dr Milani’s publications please visit the Research Direct site.