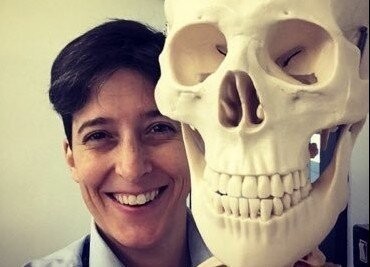 Dr. Panter is a retired police detective with a combined 13 years of American law enforcement experience with local and federal police agencies. Currently, she is a senior lecturer and programme leader with LJMU's Centre for Advanced Policing Studies. She is a program leader in both the BSc in Policing Studies and Forensics alongside the MSc in Policing and Criminal Investigation. Additionally, she supervises cross-disciplinary PhD students in engineering and forensics.

Heather Panter is a retired police detective with over 2,000 hours of police specific training and a combined 13 years of American law enforcement experience with local and federal police agencies. Her previous research involved the comparative cross-examination of policing within the United States and the United Kingdom in respect to officers’ cognitive and social perceptions of LGBT+ identities. This research focused on biases, gender theories, psychological conflict theories, and the issues surrounding social acceptance of those in stigmatized minority groups within policing.

Additionally, other previous research examined on the usage and application of WBI (Whole Body Imaging) at airports as a counter-terrorism tool. More specifically, the benefit analysis of detecting energetic materials (i.e. bombs) when using WBI technologies as a pre-flight security screening process. During the course of this research she examined the legal and privacy issues versus the efficiency of detecting energetic materials that WBI imaging presents to airline travellers.

She has a Bachelor of Science degree in Criminal Justice from the University of Tennessee at Chattanooga, USA. She also has a Master of Science in Criminal Justice with a specialization in Forensic Science from Saint Leo University, USA. In 2016, she earned her PhD at Cardiff University in criminology. Her research interests include: police investigations, usages of crime scene technologies, crime scene analysis, paraphilias and sex crimes investigations, LGBT+ criminology, LGBT+ genocide studies, hate crimes, implicit bias, gender and police cultures.

She is a passionate teacher who draws upon her previous police experience to create an innovative pedagogic environment which enables students to both grasp and apply complex criminological/ investigative ideas. As a senior lecturer, she is the programme leader of LJMU's BSc (Hons) Policing Studies and Forensic Science and the programme leader of LJMU's MSc Policing and Criminal Investigations. Additionally, she has served as a consultant for police fictional novels, police television shows, and news agencies. 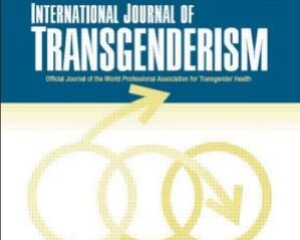