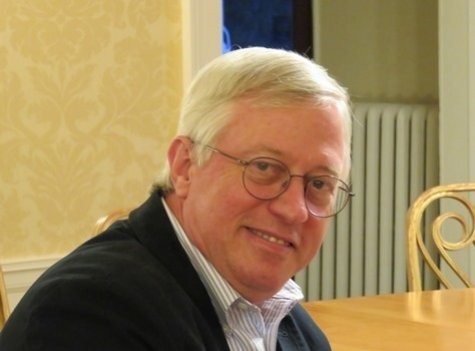 I am most interested in the international relations of East Asian countries, their foreign policies, and the evolution of those policies. I have been studying Chinese foreign policy in particular since the late 1970s. I was fortunate to have lived in Xi'an China from 1981-83, and have visited China frequently since, and have watched the immense changes and evolution of that country.