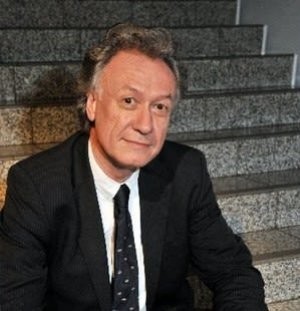 David J. Paterson is Professor of Physiology and Head of the Department of Physiology, Anatomy & Genetics at the University of Oxford, and a Fellow of Merton College, Oxford. He graduated from the Universities of Otago (NZ), Western Australia and Oxford, gaining his D.Phil from Oxford and D.Sc from the University of Western Australia. He is a group leader in the BHF Centre of Research Excellence at Oxford, and is Honorary Director of the Burdon Sanderson Cardiac Science Centre.