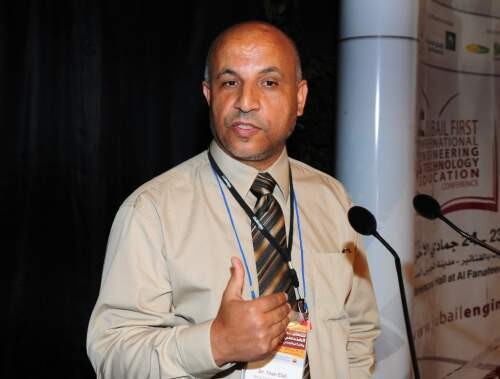 Dr. ElAli is a tenured professor of electrical engineering with more than 28 years of academic experience in teaching and research with emphasis on curriculum design, assessment, and accreditation.

Taan S. ElAli, PhD, is a full professor of electrical engineering.  He is currently the Coordinator of the Engineering Program in the College of Aeronautics at Embry Riddle Aeronautical University. He has served as the chairman of the curriculum committee of the new College of Engineering at King Faisal University (KFU) from August 2008 when the committee was formed, to August 2009 when the final draft of the curriculum and its quality assurance plan for the college of engineering was approved by the University Council, the President of KFU, and the Ministry of Higher Education. From August 2009 to August 2010, Dr. ElAli was responsible for the implementation of the college of engineering curriculum quality assurance plan and the chairman of the electrical engineering department. Dr. ElAli has worked full-time at several academic institutions in the United States of America for more than twenty five years in the areas of curriculum development, accreditation, teaching, research, etc. He received his B.S. degree in electrical engineering in 1987 from The Ohio State University, Columbus, Ohio, USA, his M.S. degree in systems engineering in 1989 from Wright State University, Dayton, Ohio, USA, and his M.S. in applied mathematical systems and his PhD in electrical engineering, with a specialization in systems, controls, and signal processing from the University of Dayton in the years 1991 and 1993 respectively. Dr. ElAli has discovered a new approach to dynamic system identification and arrived at new mathematical formula in an automatically controlled dynamic system. Dr. ElAli is the author and co-author of thirteen books and textbooks in the area of electrical engineering and engineering education. He has contributed many papers and conference presentations in the area of dynamic systems and signal processing. In his efforts to revolutionize the engineering education, Dr. ElAli has contributed greatly to the Project-Based Curriculum (PBC) Approach to Engineering Education. This approach has lead to the restructuring of one of the major courses in the engineering curriculum and thus to the restructuring of the textbooks used for the course. From this restructuring, two textbooks have emerged: "Continuous Signals and Systems with Matlab" and "Discrete Systems and Digital Signal Processing with Matlab." The 3rd edition for these textbooks will publish in 2020. Universities like Rochester Institute of Technology, University of Texas at San Antonio, The University of Georgia, New Mexico State University, University of Massachusetts at Dartmouth, Texas A&M University at Kingsville, Western New England College, Lakehead University, University of New Haven, etc. have come on board to use these textbooks. He has taken the PBC approach to engineering education one step further and introduced Student-Focused Learning through Project-Based Curriculum. Dr. ElAli has contributed a chapter to the well known "The Engineering Handbook" by CRC press, another to the well known "The Electrical Engineering Handbook", by Francis and Taylor Press, and another two to "Advances in Systems", and "Computing Sciences and Software Engineering", by Springer, Germany, 2006 and 2007 respectively. Dr. ElAli is a Fulbright Scholar, and a Senior Member of the Institute of Electrical and Electronics Engineers (IEEE), a rare honor attained by fewer than eight percent of IEEE's more than 400,000 members and is conferred only on those who have outstanding research achievements and who have performed great service to the scientific community. 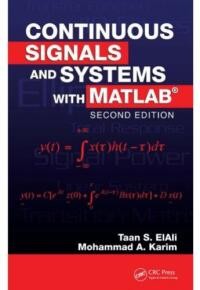 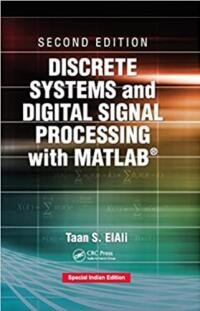 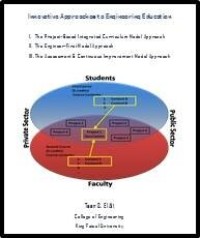 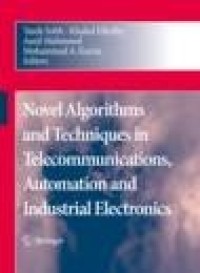 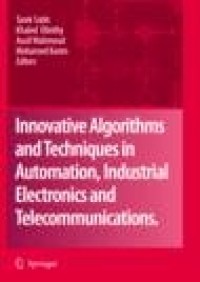 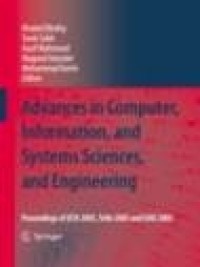 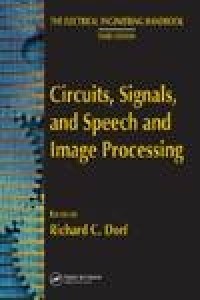 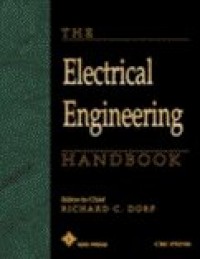 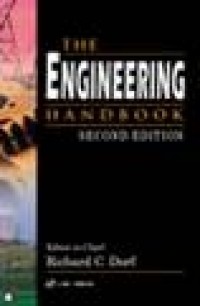