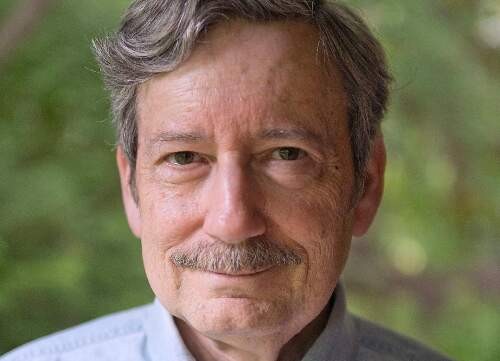 After joining my school district in Delaware, I initiated a school-wide approach to conflict resolution, developed Instructional Support and Positive Behavior Support Teams, helped initiate and lead our Crisis Response Team, and was named state School Psychologist of the Year. After retirement, I often thought about the most meaningful aspect of my career - responding to school crises, and began writing about these traumatic events and lessons learned to help prepare practitioners and teams.

Jeffrey C. Roth, Ph.D., NCSP, LP joined the Brandywine School District in Delaware where he initiated Operation Cooperation — a school-wide approach to conflict resolution, helped initiate and lead the district Crisis Response Team, and was named School Psychologist of the Year by the Delaware Association of School Psychologists. He developed Instructional Support and Positive Behavior Support teams, a social skills curriculum, and a program of self-directed professional development for school psychologists. He was trained in the PREPaRE Model, Critical Incident Stress Management, Crisis Prevention Institute (CPI), and Red Cross Disaster Mental Health. He is an American Red Cross Disaster Mental Health volunteer.
Dr. Roth received his undergraduate degree in psychology at Temple University. After serving in the Air Force, he practiced social work and returned to graduate school at Temple where he earned his doctorate. During graduate school, Dr. Roth worked as a recreational therapist at St. Christopher’s Hospital for Children and taught graduate courses at Arcadia University. He is a licensed psychologist in Delaware.
Dr. Roth is an adjunct professor at Wilmington University, Delaware. He co-developed a mentoring program for new school psychologists for the state Department of Education. Dr. Roth authored School Crisis Response: Reflections of a Team Leader (2015) and co-edited Perspectives on School Crisis Response: Reflections from the Field (2018).