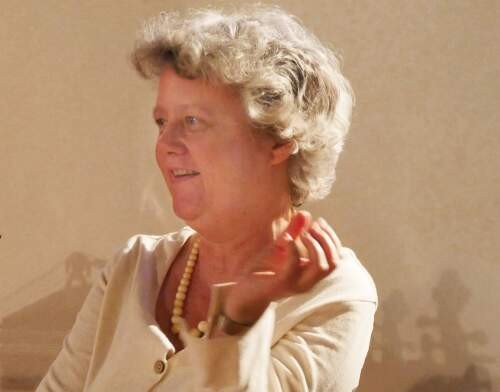 Bettina Hoffmann is German and lives in Florence where she pursues an active career both as a performer on the viol and baroque 'cello and as a musicologist. She is professor of viola da gamba, baroque cello, performing praxis and baroque chamber music at the Conservatorio di Vicenza and the Scuola di Musica di Fiesole. Her researches focus on the history of viola da gamba and violoncello.

Bettina Hoffmann is German and lives in Florence where she pursues an active career both as a performer on the viol and baroque 'cello and as a musicologist. She has given concerts all over Europe and America, participating as a soloist and with her ensemble Modo Antiquo at major festivals and venues. A significant discography (more than 70 CDs for Deutsche Grammophon, Naïve, Brilliant Classics, Tactus and others) is especially notable for «Idées grotesques» with works by Marin Marais, «Scherzi Musicali» for viola da gamba by Johann Schenck, the first complete recording of the works by Diego Ortiz and Silvestro Ganassi and the opera omnia for cello by Domenico Gabrielli. Two CDs of her ensemble Modo Antiquo have been nominated for GRAMMY AWARDS.

She is the author of the Catalogue of solo and chamber music for viola da gamba (LIM, 2001) and has edited critical facsimile editions of the «Regulae Concentuum Partiturae» of Georg Muffat and of works for viol and for cello by Antonio Vivaldi and Domenico Gabrielli (Bärenreiter-Verlag, S.P.E.S.). She discovered and edited the only German treatise on the viol currently known to us, «Instruction oder eine anweisung auff der Violadigamba». Currently she is working on a volume about the 'cello, double bass and viol in the works of Antonio Vivaldi, to be published for the «Istituto Italiano Antonio Vivaldi» in 2018.

This catalog lists the solo and chamber works written specifically for the instruments of the viola da gamba family through the entire course of its historic development. 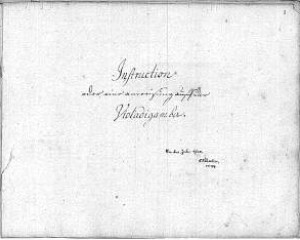 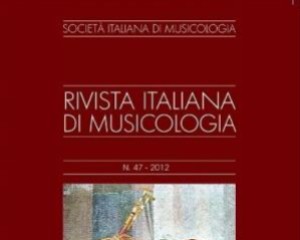 The repertory of the viola da gamba in Italy after circa 1640. 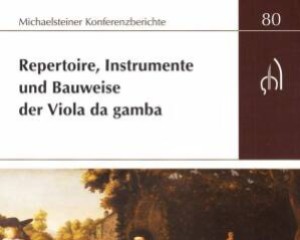 The realization of the basso continuo on the viola da gamba 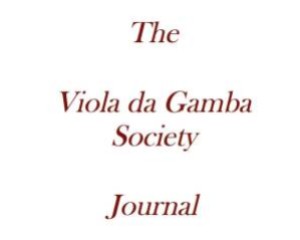 The Nomenclature of the Viol in Italy

A part in bass clef marked ‘viola’; a four-part piece for ‘viole’, notated entirely in C clefs; a partbook labelled ‘basso di viola’; a museum inventory which lists a ‘viola inglese’; an account book recording a payment to a ‘violone’ player: these are situations commonly found in Italian Baroque music, which repeatedly lead to confusion for performers and musicologists. 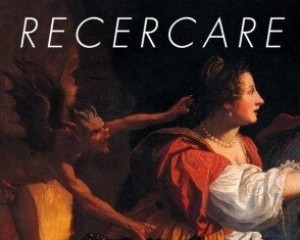 The consort of viols in the early sixteenth century was faithful in practice as well as in theory to tuning in the high range, with the four sizes oriented to the pitch of the relative registers of the voices that the viol was so often called on to accompany.The lower tuning, conversely, is the product of the radical formal changes that took place at the end of that century. 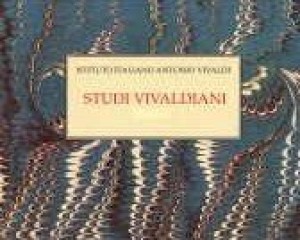 The violoncello all’inglese, for which Vivaldi wrote only one work, has until now been equated tout court with the viola inglese. This theory does not, however, carry much conviction. An examination of the solo part for violoncello all’inglese in RV 546 suffices to show that this unique terminological description corresponds to a unique organological identity. 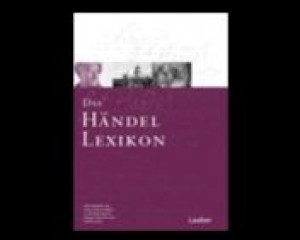