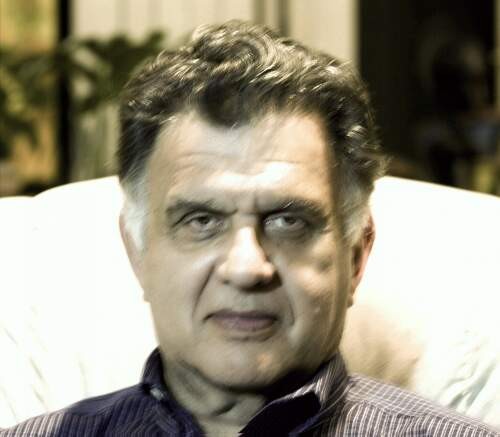 I am a psychoanalyst and Group analyst who had written many articles on Group treatment of difficult patients. As many New Yorkers' were, I was engaged in the aftermath of the 9/11 terror attack. I became interested in the manifestations of the wish to harm likely because I treated a man in analysis who "killed " someone as a child and could not remember the event. I understood the attack in New York and the response in group analytic terms and sought information regarding the Nazi's