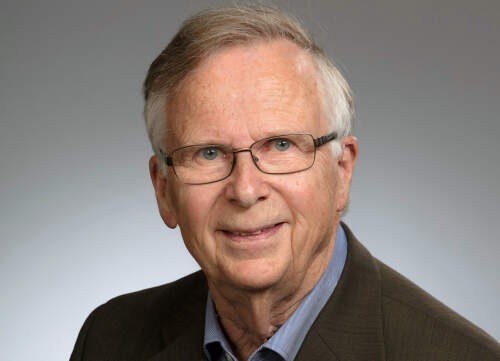 My interest in the problem of psychic survival derives from the late 1960s and 1970s when working at the Psychiatric Department of the University of Turku. This book includes the essence of this experience in the form of case histories as a kind of eyewitness account of the extreme psychic trauma observed and lived through in the transference as well as my later clinical experience gained in the regular psychoanalytic practice and my teaching position at the Finnish Psychoanalytical Society.

MEMBERSHIPS AND POSITIONS OF TRUST
IN RELEVANT PROFESSIONAL ASSOCIATIONS

My central interest has been in the basic theory of psychoanalysis and the integrity of psychoanalytic thinking in facing radical psychic trauma in the clinical setting.